Anthony David Tears Into Lakers After 'Embarrassing' Loss Vs. Timberwolves Skip to content

You would think a team that boasts players like Anthony Davis, Avery Bradley, Carmelo Anthony and Dwight Howard would be able to beat a team like the Minnesota Timberwolves.

That wasn’t the case for the Los Angeles Lakers on Friday night.

The Lakers dropped their game to Minnesota to the tune of a 107-83 loss. Davis, for one, wasn’t happy with his team’s effort.

“We sucked,” Davis told reporters after the game, via ESPN. “No defense. Can’t score. That’s not just this third quarter, it’s every third quarter we’ve played this season. We come out slow, lackadaisical offensively and defensively. We got to get it together. Why? I can’t tell you. But we got to do a better job.

“We got to decide who we want to be. A championship team? That’s not us right now,” Davis said. “We’re not winning a championship the way we’re playing. We got to be better, and we got to care more for our wins at home. Wins in general. That was embarrassing.”

The Lakers have a chance to get back on track Sunday afternoon when they take on the San Antonio Spurs. We’ll see if Davis’ message was heard when the two teams tip off at 3:30 p.m. ET. 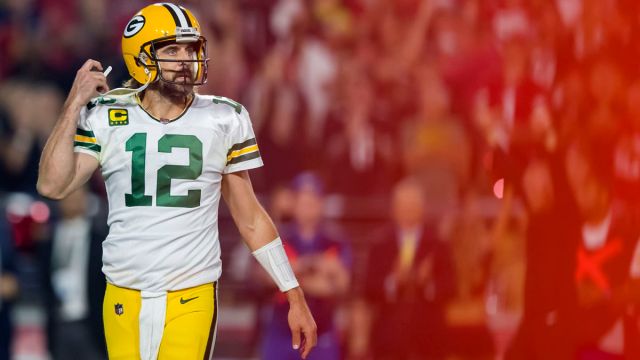 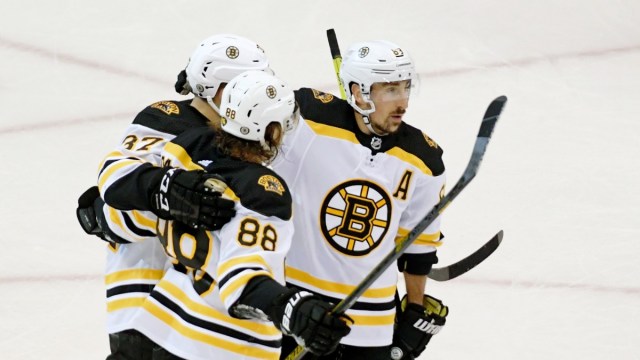