If Anton Blidh is pulled from the lineup when Trent Frederic returns, he can at least have the piece of mind that it wasn’t because he didn’t do his job.

Blidh has seen a fair amount of work since Frederic was injured nearly two weeks ago against the Ottawa Senators. The 26-year-old has stepped in and done a fine job as a bottom six left-winger, and in doing so has made the case that Frederic, not Blidh, should be the odd man out when everyone is healthy.

One day after Blidh and the rest of the Bruins’ fourth line combined for a nice, blue collar goal in a win over the Philadelphia Flyers, Bruins head coach Bruce Cassidy did not declare that job Blidh’s to lose.

“I wouldn’t say a grip. I would say Blidh is doing his job,” Cassidy told reporters. “I mean, the first goal was a great goal last night for that line. It makes a coach happy to see them score. … He did his job. There were times when he had to sit for a while, but his motor kept going and he pitched in on the PK, so good for him. Now, Freddy, we’ve invested a lot of time in, brings a little different flavor to the game. But at the end of the day, Anton can only control when he’s in the lineup, and he’s doing a good job.”

Frederic is back practicing in a non-contact jersey, so barring setbacks, he should be well on his way to returning in the foreseeable future.

In the interim, Blidh will be back with Tomas Nosek and Curtis Lazar on the fourth line when the Bruins face the Calgary Flames at TD Garden on Sunday. Puck drop is set for 7 p.m. ET on NESN, with pregame coverage starting at 6 p.m. 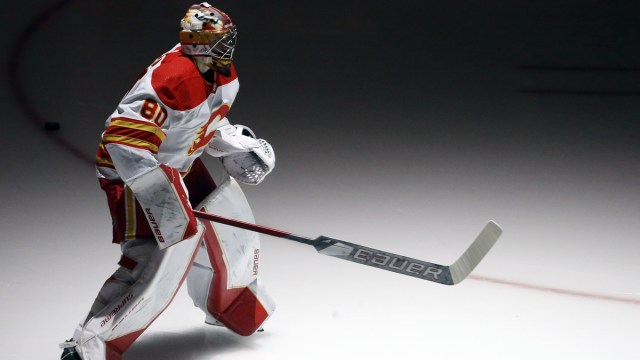 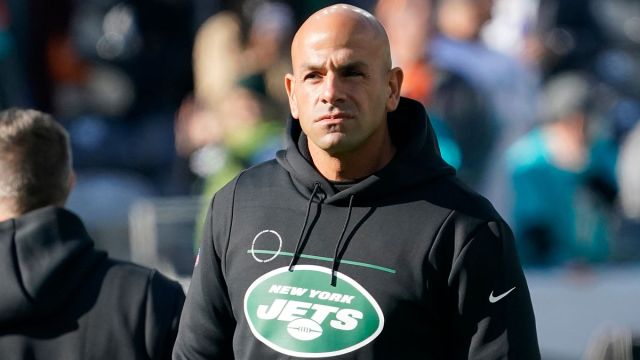