Week 11 panned out pretty darn well for the New England Patriots, to say the least.

The Patriots kicked off the NFL’s latest slate Thursday night when they shut out the Falcons in Atlanta. New England then was able to be a spectator on Sunday, and it watched the Indianapolis Colts annihilate the Buffalo Bills in upstate New York.

A Patriots win and a Bills loss signaled a changing of the guard in the AFC East, as New England now owns first place in the division. The shift didn’t do much for Bill Belichick, though, even after the disaster that was New England’s 2020 season.

“Didn’t really think about that,” Belichick said Monday morning on WEEI’s “The Greg Hill Show,” as transcribed by ESPN’s Mike Reiss. “We’ll just take it one day at a time here and get ready for Tennessee.”

The Patriots on Sunday nearly were granted a golden opportunity to claim the top spot in the entire conference. Had the Baltimore Ravens joined the Bills and the Titans in defeat, New England could have grabbed the AFC’s No. 1 seed with a win over Tennessee this Sunday at Gillette Stadium.

As for Buffalo, it now faces a quick turnaround after suffering its second loss in its last three games. The Bills will celebrate Thanksgiving in the Big Easy where it will take on the 5-5 New Orleans Saints. 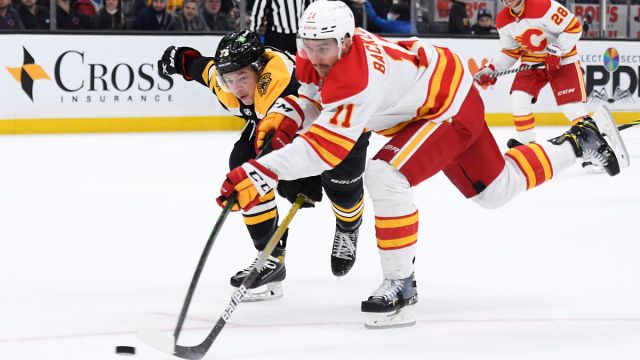 Bruce Cassidy, Patrice Bergeron Note How Bruins Got Away From Identity Vs. Flames 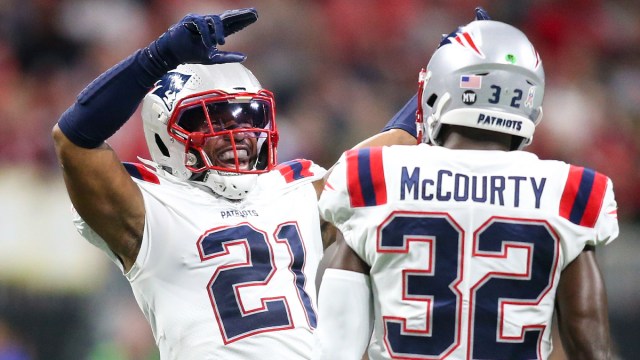