Bill Belichick delivered what amounted to a letter of recommendation for Josh McDaniels during his Friday morning video conference.

Asked about what makes McDaniels, the New England Patriots’ longtime offensive coordinator, an effective coach at developing quarterbacks, Belichick launched into a three-minute-long tribute. He called McDaniels a coach with no weaknesses, lauding his ability to know every player on the field’s assignment — offense and defense — and see the game through the same lens as Belichick.

In those ways, Belichick said, McDaniels has a lot in common with Nick Saban, the legendary college football coach who’s been close friends with Belichick since their time together with the Cleveland Browns in the 1990s.

Here’s a full transcript of Belichick’s response (emphasis ours):

“I think Josh does a great job really in every area. I don’t think he really has any weaknesses as a coach. He understands what every player on the field is doing on offense and defense. He has a great vision for how to utilize the skills of the players on his side of the ball and how to try to attack the weaknesses, whether it be personnel weaknesses or schematic weaknesses or how to try to force the opponent into a situation that he’s able to take advantage of.

“He’s an excellent play-caller — timing, setting up a sequence of plays. Not necessarily one after another, but maybe it’s by a situation or building off something from earlier in the game that he knows the opponent’s going to be over there talking about, and that’s kind of what he wants them to do is talk about that, because the next play is going to complement that or the next time that situation comes up. Josh is creative. He’s a very forward thinker. He’s got great poise during the game, never gets rattled, never loses track of the situation. He’s always a play or two ahead, and then if it changes and it doesn’t follow that sequence, he can adapt to it pretty quickly.

“I can’t even tell you how many times I’ve gone to Josh and said, ‘Hey Josh, what do you think about this’ or ‘I think we should think about that,’ and he’s said, ‘Yeah, we just talked about that. That’s what we’re going to do.’ I’d say I have tremendous confidence in all the things he does, but it’s really been amazing to me how many times — and it’s happened in reverse a few times where he’s like, ‘Hey Coach, we’re going to change this. We’re going to do this,’ and it was maybe a minute or two before I was about to go over to him and say, ‘Hey Josh, what do you think about this or that,’ and he’s already a step ahead of me on that. So, yeah.

“I’ve learned a lot from Josh. I really have. He really excels in every area. I don’t think it’s any one thing — play-calling, fundamentals, strategy. It’s really all of them.”

This type of overwhelming praise raises the question of whether McDaniels ever will get another chance to be a head coach in the NFL. He flopped in that role with the Denver Broncos a decade ago, then left the Indianapolis Colts at the altar after the 2017 season.

Since then, McDaniels has interviewed for just three head-coaching jobs — Green Bay in 2019, Cleveland in 2020 and Philadelphia in 2021 — and was passed over for all three. Two other Patriots assistants did land top jobs during that span, with Brian Flores leaving for Miami in 2019 and Joe Judge taking over the New York Giants before last season.

Perhaps McDaniels’ work with impressive rookie QB Mac Jones will reinvigorate teams’ interest in him. The 45-year-old said last December he “absolutely” wanted to be a head coach again.

“I definitely want to do that,” he said. “I’d love to have that opportunity if it presents itself.” 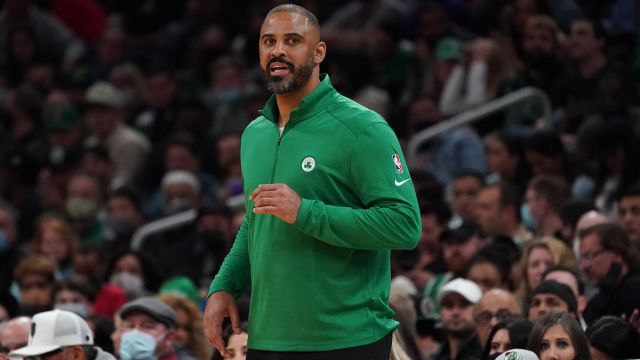 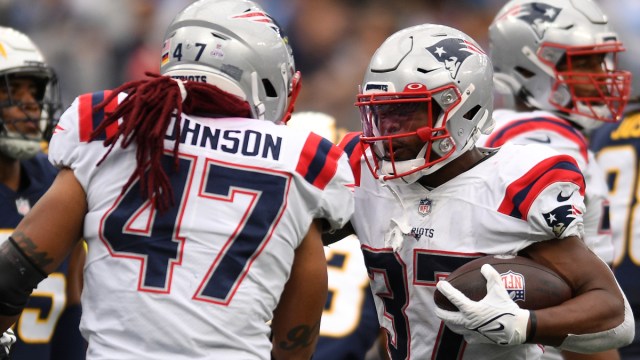