How did the New England Patriots go from a 2-4 team with its season on life support to a legitimate Super Bowl contender? That’s a difficult question to answer.

A lot of things have gone right for the Patriots during a six-game winning streak that’s seen them shoot to the top of the AFC East standings (and to within a half-game of the Baltimore Ravens for the AFC’s No. 1 seed).

Their defense has been fantastic, their run game brutally effective. They’re protecting rookie quarterback Mac Jones far better than they did during their ugly start to the season, and Jones has played like a top-tier QB over the last month-and-a-half, leading the NFL in passer rating and expected points added per play since Week 7.

Head coach Bill Belichick, though, pointed out two specific factors that have helped the Patriots turn their season around.

“I think each game has got its own kind of dynamics,” Belichick said one day after his team took down the AFC-leading Tennessee Titans 36-13 at Gillette Stadium. “I’d say it always starts with if we don’t turn the ball over and we can take the ball away from our opponents, that’s always a good thing. Field position in the kicking game, that’s always a good thing, too.”

Turnovers and field position. Let’s take a closer look at both of those.

TURNOVERS
Early in the season, the Patriots struggled to both hold onto the ball and take it away from their opponents — at least any opponents not named Zach Wilson.

Over their first six games, they committed 11 turnovers and forced eight, four of which came on interceptions by the New York Jets’ overwhelmed first-year QB in Week 2. One of their giveaways — a late Damien Harris fumble in the season opener — directly led to a loss. Another two were pick-sixes in eventual defeats. Their minus-3 turnover margin ranked tied for 23rd in the NFL.

Since Week 7, the Patriots have committed just four turnovers (two Jones interceptions and lost fumbles by Jones and Kendrick Bourne) and forced 17, posting the best turnover differential in the league by a wide margin (plus-13; the New York Giants are second at plus-6). They’ve returned three of those for touchdowns. New England has tallied multiple takeaways in five of its last six games and four in each of its last two.

“They always say once you get one, it starts to flow,” said safety Adrian Phillips, who had two interceptions (including a pick-six) against the Los Angeles Chargers and another against the Atlanta Falcons. “So if we get that first one, then we know what time it is.”

One reason for this spike: an increased focus on fumbles. Belichick said he and his staff recently have reemphasized ball security on offense and aggressively attacking the ball on defense. They’re seeing the results.

“We hadn’t gotten any fumbles out in, I don’t know, however many games it was,” Belichick said Monday. “We went back and looked at a lot of things and tried to address it. We were losing the ball, as well, so we just tried to address things as a team. I think we’ve done a better job of coaching. The assistant coaches and myself, I think we’ve all done a better job of coaching it. I think the players understand what we’re trying to do.”

The coaching points clearly resonated. Bourne, who scored a 41-yard catch-and-run touchdown against Tennessee, said after the game that Belichick has taught him to carry the ball closer to his body rather than swinging it wide. Cornerback J.C. Jackson, who forced a fumble on a 30-yard D’Onta Foreman run and also pulled down an end-zone interception, noted Foreman “didn’t have good ball security” when he punched the ball out.

“There’s much more evidence of them doing what we’re asking them to do, and they’re having better results,” Belichick said. “If we had probably coached it better at the beginning, we might’ve had better results in the beginning. I don?t know.”

Overall this season, the Patriots rank first in the NFL in interceptions (19), tied for second in takeaways (25) and second in turnover differential (plus-10). Their next two opponents — the Buffalo Bills and Indianapolis Colts — also rank in the top five in all three categories.

FIELD POSITION
How did the Titans rush for 270 yards and end up with just 13 points? The turnovers certainly helped the Patriots there. But so did the fact that Tennessee consistently began drives deep in its own territory.

Tennessee had a total of 10 possessions Sunday (not including an end-of-half kneel-down) and all 11 started at or inside its own 28-yard line. New England, meanwhile, started eight of its 11 drives at or outside its own 32-yard line.

This is a product of the “complementary football” that Belichick and his players always preach — offense, defense and special teams working in harmony. The Patriots rank third in kick-return average, fourth in punt-return average and tied for third in punt-return yards allowed over the last six weeks, per Radar360. And since they’re limiting their giveaways, they’re rarely putting opposing offenses in favorable spots.

“Hopefully, we can continue to get those (plays in the kicking game),” Belichick said. “It’s always critical, especially this time of year, and it seems like they just pop up more frequently.” 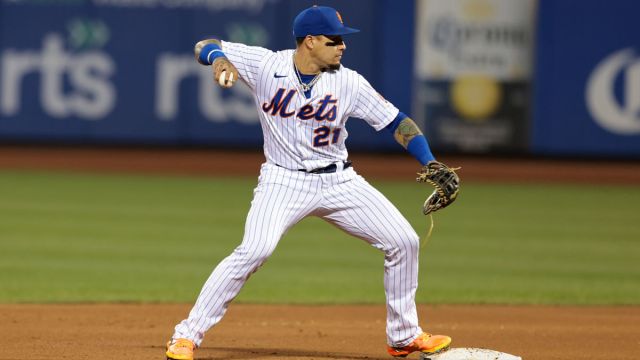 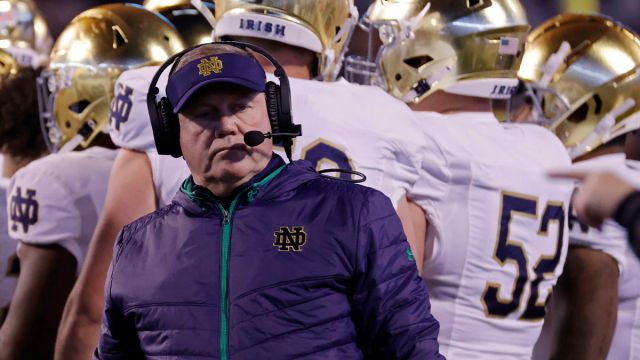