Bill Belichick ended his weekly appearance on WEEI’s “Greg Hill Show” with an unprompted and heartfelt tribute to Jerry Remy.

Remy, the former Boston Red Sox infielder and beloved NESN broadcaster, died over the weekend at age 68 following a prolonged battle with cancer.

“Before we sign off,” the New England Patriots head coach said, “I just wanted to say to all of our fans out there, who are mostly Red Sox fans, how much we all are saddened by Jerry’s passing and how much he meant to all of us, the connection that he was to the Red Sox, his voice in the game and (how great) it was for the fans.

“He meant so much to Boston sports as a player and as an announcer, and his commentary of the game and insight into the game. We’ll all miss him. I know our fans are Jerry Remy and Red Sox fans, too, so our sympathy goes out to the Remy family. I just want to express my and all of our appreciation for all that he did to make Boston sports enjoyable and exciting for all of us. We’ll certainly miss him.”

The Patriots also shared their condolences on social media Sunday, calling Remy “a one-of-a-kind broadcaster who captivated us with his candor, humor and passion for the game.”

Remy, a Somerset, Mass., native, called Red Sox games for NESN for more than three decades and was inducted into the Red Sox Hall of Fame in 2006. 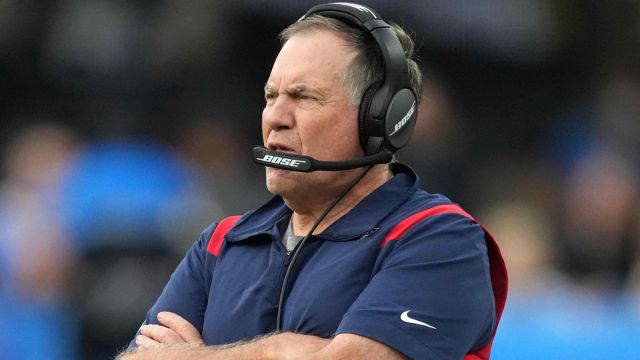 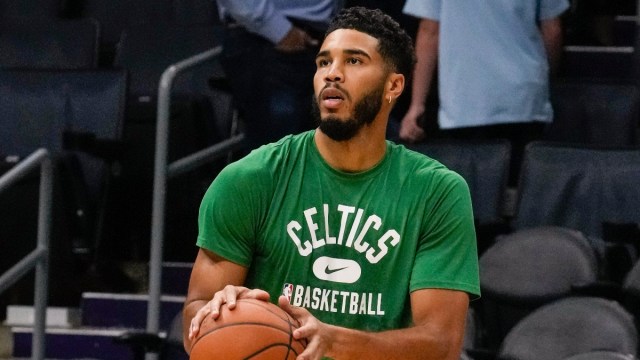