Boomer Esiason believes the race for one of this NFL season’s individual honors is over.

Esiason has been a fan of Mac Jones since the very beginning of the campaign, even when the Patriots rookie wasn’t performing particularly well. The quarterback-turned-analyst now looks smart for not wavering with his Jones support, as the Alabama product’s improved play is part of the reason why New England currently finds itself amid a win streak.

It remains to be seen how far Jones will lead the Patriots in Year 1. Regardless, Esiason is confident the 2021 first-rounder is a lock for Offensive Rookie of the Year.

“He’s making it look easy, but I also felt when the season started that he had the best chance of all the rookies to have the biggest impact because he was in the best system,” Esiason said Monday on CBS Sports’ “NFL Monday QB,” as transcribed by Saturday Down South. “This kid has been taught ‘Patriot critical theory’ and he is programmed perfectly by (Patriots offensive coordinator) Josh McDaniels.

“It has been a thing of beauty to watch, and undoubtedly (Jones) will be the Offensive (Rookie) of the Year in the NFL.”

Bookmakers like Jones’ chances of taking home the hardware as well. The 23-year-old is the odds-on favorite (-105) at DraftKings Sportsbook to win OROY. 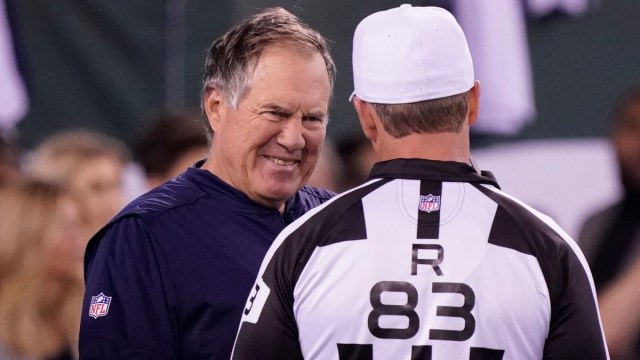 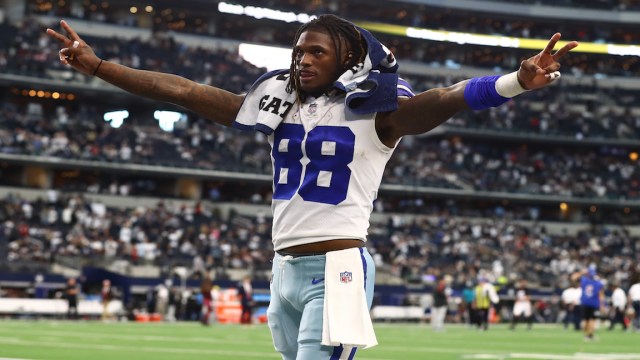 Cowboys Optimistic About Status Of WR CeeDee Lamb For Thursday Vs. Raiders