Zdeno Chara had his hands full Monday night in Tampa.

The New York Islanders defenseman added not one, but two fights to his card in a 4-1 loss to the Lightning. His first one, which came right off the opening draw with Pat Maroon, was a more traditional bout.

However. his second one was a bit more surprising.

With the Bolts up 3-1 late in the third period, Chara rocked Tampa youngster Boris Katchouk with a cross-check. The 23-year-old’s head snapped back, and then, instinctively, he engaged Chara. The two tussled briefly before going to the ice.

(You can watch the whole thing unfold here)

Lightning head coach Jon Cooper was as surprised as anyone to see Katchouk go after Chara, even if the rookie does have a few pro fights to his name.

“I asked Bo, ‘Did you know who that was?'” Cooper said after the game. “He was like, ‘Yeah, I knew.’ So you got to give the kid credit. That’s a big fella to go against there, but good for him. He’s brand new to the league and to do that and stuck up for himself. You definitely saw on his way off the ice, he was pretty fired up. So I guess I do get a kick out of that.”

The game had been a rough one, so the referees, ensuring things didn’t get out of hand, gave both players game misconducts, with Chara getting an extra two minutes for cross-checking. 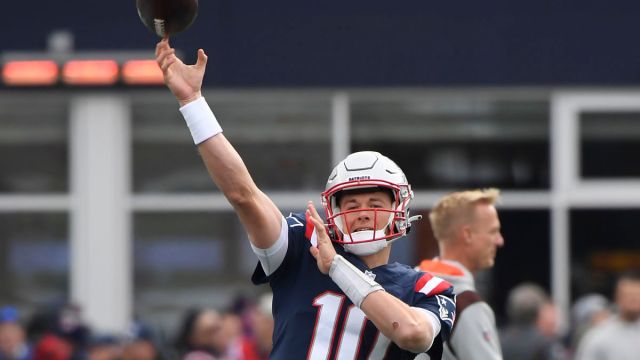 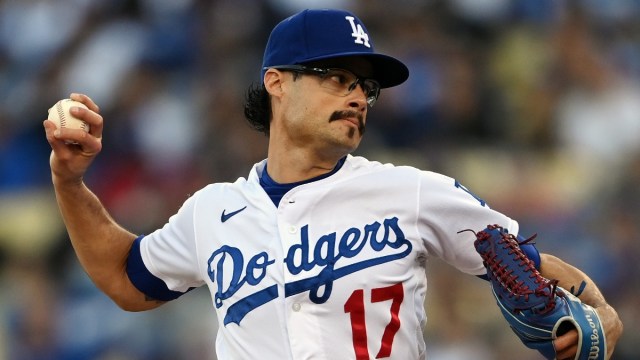