On Sunday, Jeff Hafley affirmed his desire to remain with the Boston College football program. And a day later, he put some money where his mouth is.

The 42-year-old inked a multi-year extension to remain as the head coach of the Eagles through the 2026 season, the school announced Monday.

“Jeff has had a tremendous impact on our football program over just two seasons at the Heights,” said athletic director Pat Kraft in a statement. “He has built a strong culture, both on and off the field, recruited talented student-athletes and helped us build meaningful relationships for the entire Boston College community. We are excited for the future of BC Football under Jeff’s leadership.”

Hafley has positioned the Eagles well for the future, with an incoming recruiting class that currently is ranked as the highest-rated group of recruits in school history in 247Sports’ rankings at No. 26 nationally, according to the program. 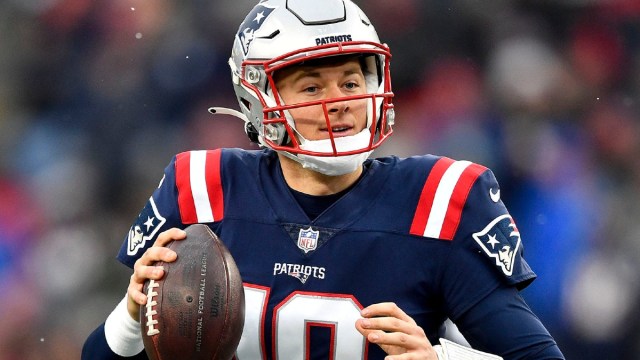 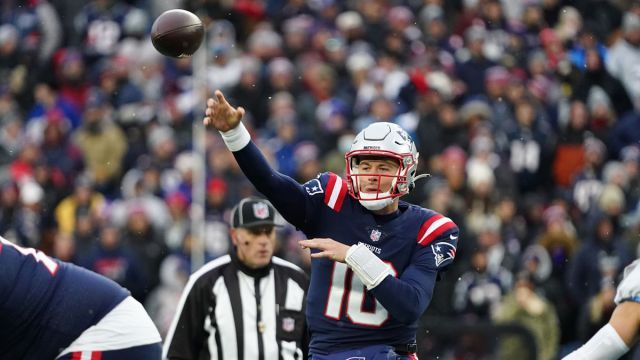