Brad Marchand, Bruins 'Not Concerned' After 10-7 Start To Season Skip to content

Brad Marchand isn’t quite ready to push the panic button at this point in the season.

In fact, the Bruins star offered a pretty rational explanation for Boston’s start to the 2021-22 campaign when speaking to reporters after Friday’s loss to the New York Rangers, which dropped the Bruins to 10-7 on the season.

“It’s early in the year. We have a lot of new faces in our group,” Marchand said, as seen in team-provided video. “It’s a different year for us, a lot different than what we’ve had in a long time where we have to build something again, whereas before we had such little turnover, whoever came in just kind of fit into the group but everything was already established … It’s hard coming into a new team, learning new systems, building new chemistry.”

The Bruins are managing with a new goaltending tandem in Linus Ullmark and Jeremy Swayman, the latter of whom has been with the organization but is at the forefront of the action with Ullmark since Tuukka Rask was lost to free agency and injury.

There also are several newcomers across the lineup, including Nick Foligno, Derek Forbort, Erik Haula and Tomas Nosek. Mike Reilly and Taylor Hall both are in their first full seasons with the team after joining partway through last season.

And the Bruins aren’t necessarily in a rush to work out the kinks. Instead, they’re focusing on building a foundation for a postseason run in the coming months, according to Marchand.

“There’s a lot of stuff we need to work on. I don’t think we expected to come in and to dominate from the start of the year,” he said. “We knew it’d be a process to get our game where it needs to be, but we’re not concerned about Game 17. We want to be playing our best down the stretch, and that’s what we’re going to build for.”

The Bruins will look to get back on track on Sunday when they host the Vancouver Canucks at TD Garden at 7 p.m. ET. 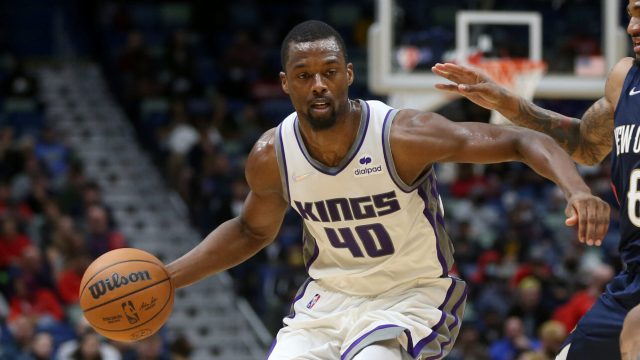