Brad Marchand is leading by example for the Boston Bruins.

Boston got back in the win column on Saturday afternoon. The Bruins captured the win by defeating the New Jersey Devils by a 5-2 score.

Marchand registered two goals in the winning effort. The first gave the B’s a 2-0 lead early in the second period. Goal No. 2 came minutes later to give the Black and Gold their third of the night.

For more on Marchy’s performance, check out the video above from “Bruins Postgame Final,” presented by Rodenhiser Home Services. 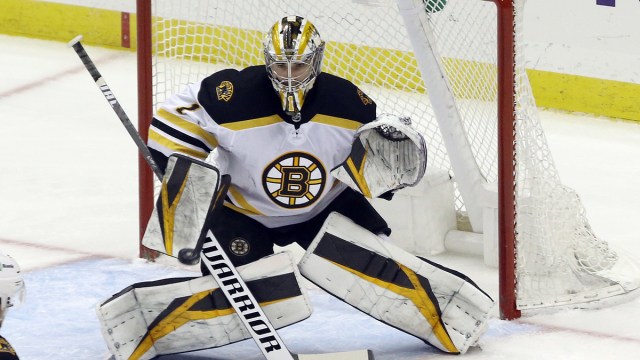 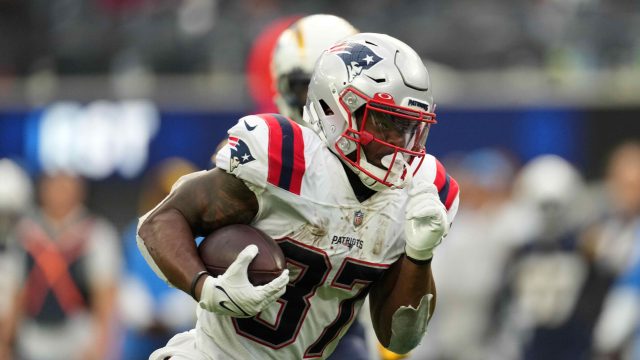 The Patriots have ruled Damien Harris out Sunday