BOSTON — Artemi Panarin took issue with a remark from Brad Marchand on Friday, and the Boston Bruins winger has now responded.

During the New York Rangers’ Black Friday win over the Bruins, things heated up between the two star wingers late in the game. As they barked at each other from their respective benches, Panarin at one point took off his glove and threw it at Marchand.

Panarin later said it was because of a remark about Russia made by Marchand.

“I didn’t really understand what he said in the moment because we had a little conversation with bad energy,” Panarin said Saturday, via USA Today. “Then I hear something about Russia in that moment, and then with that energy, that can’t be something good about Russia. So, that’s why I lose my mind and then I did what I did. …

“I just can’t control myself after those words,” he said. “It’s important to think that I didn’t start it. I didn’t say good things about him, too, but I think when you touch country, it’s different. Probably all Russians would want to defend their country.”

Panarin was fined for the glove throw, while Marchand — who on Friday had joked about what he said after the game — did not receive any punishment. However, Marchand now is serving a three-game suspension for a slew-foot of Vancouver Canucks defenseman Oliver Ekman-Larsson.

It was a surprisingly long suspension, leading to theories that the NHL was trying to send a message to Marchand for the Panarin incident.

“I don’t think so because I didn’t do anything wrong in the Panarin thing,” Marchand said Tuesday at Warrior Ice Arena. “There’s no reason for them to hold that against me. I had a glove thrown at me, I didn’t say anything out of line to him. He’s reacted a certain way and he got penalized. They wouldn’t have held anything like that against me.”

Marchand then was asked if he’d like to divulge what he said.

“I said that no one in Russia likes him,” Marchand responded. “So, if that is now what is setting guys over the edge, then this is the softest league in the world and no one should be allowed to say anything, because there’s a lot worse things said out there than that. So if that’s what he’s crying about, then it is what it is.”

It’ll be a while before Panarin and Marchand face each other again (in NHL action, at least), as the Bruins and Rangers aren’t scheduled to play one another again until April 23. 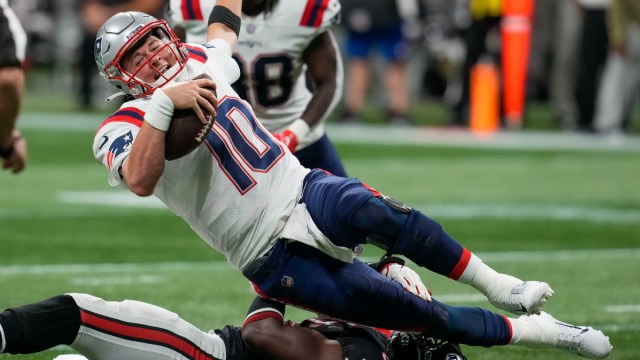 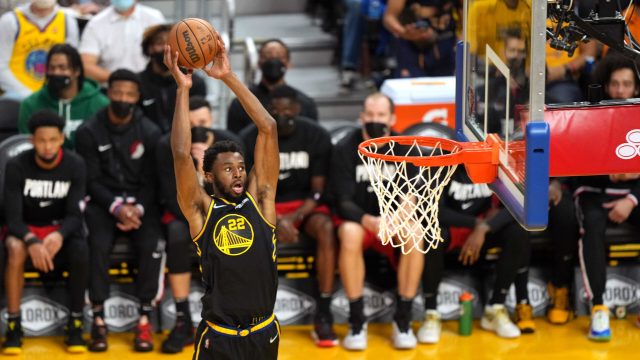