There is a time and place for everything. The Boston Celtics have learned that lesson twice now.

First, when Jaylen Brown’s inconsistencies were referred to as “mind-boggling” by head coach Ime Udoka. Then again when Marcus Smart emotionally called out the team’s crunch-time offense after an especially brutal loss to the Chicago Bulls.

Throw in a leak from the inside about a “players-only meeting” held before Wednesday’s win over the Orlando Magic — later downplayed by Ime Udoka, Al Horford and Jaylen Brown as a team dinner, and it seems like things are unraveling in a way that we never saw with Brad Stevens as head coach.

The recently promoted president of basketball operations would rather keep this stuff in-house.

“Was it ideal? No,” Stevens told 98.5 The Sports Hub in his weekly meeting with “Toucher & Rich” on Thursday, referring to Smart’s outburst.

Stevens was the only member of the organization to speak with media the day after Smart sort of called out Jayson Tatum and Jaylen Brown, and in that interview with NBC Sports Boston, he said Smart had done just that — talking about things over breakfast with Jayson Tatum the next day.

The Celtics got a desperately-needed win after that team dinner, and Brown addressed his teammates criticism as being constructive, though he too wish it was kept among those in the locker room.

But stressed by all parties was open communication, which hopefully most members of the team have.

“I think any time you have things to say, you say it to the person or people. Whether they’re right, wrong or whatever, you say it directly to the person,” Stevens said. “I think it’s important — you have to be willing to have difficult conversations and put your name on it. The validity of the comments aren?t as important as, we have to be able to sit face-to-face and say, ‘OK, we all want to win. How do we find solutions because we were sitting at 2-5 on Monday?'”

The Celtics have their first true test Thursday night against the Miami Heat, and the only way past one of the best rival teams in the Eastern Conference is to go at it on the same page. 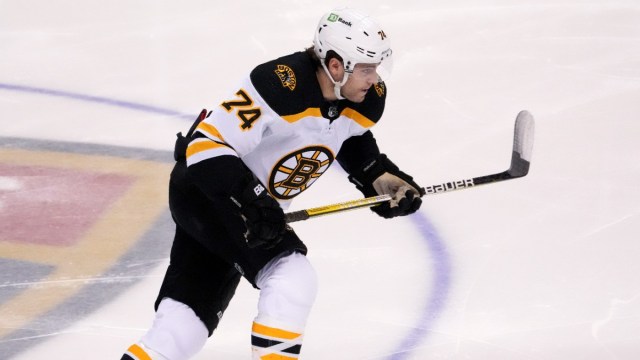 Bruins Like What They’re Seeing From Jake DeBrusk Early On 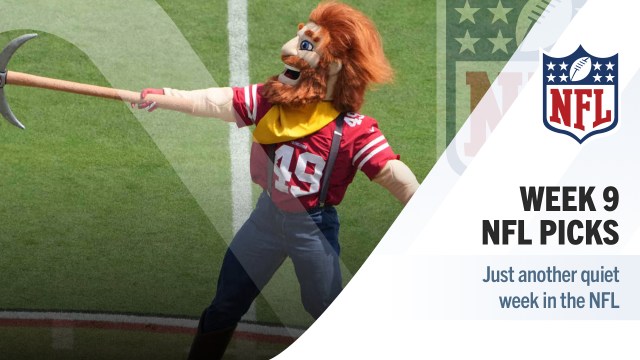