The Celtics reportedly had no interest in trading Jaylen Brown to the 76ers for Ben Simmons, despite a report that Boston and Philadelphia had engaged in conversations regarding the latter.

Still, there’s been so much noise surrounding the rumor that Celtics president of basketball operations Brad Stevens reached out to Brown directly to set the record straight.

“I just walked up to Jaylen and said, ‘Hey, your name’s all over the place, as you know. Obviously, from our standpoint, you’re a Celtic and a guy that we obviously think exceptionally high of, and, you know, nothing doing,’ ” Stevens said Thursday on 98.5 The Sports Hub’s “Toucher and Rich” of his message to Brown amid the Simmons chatter. “But I just wanted to make sure that he has that peace of mind.”

And how did Brown respond?

“Thumbs up, good,” Stevens said. “I don’t think he thought twice about it.”

So many trade rumors circulate these — be it in reports or on social media — that Stevens and other NBA front office executives probably don’t get too caught up in said speculation. Obviously, there’s a human element involved, however, and sometimes it becomes necessary to catch up with those potentially affected, even if it’s to downplay whatever’s making the rounds.

“I laugh,” Stevens said of seeing rumors like the one that linked Simmons to Boston. “I’ve just been through it so much over the last however many years, right? It’s not necessarily that — I know everybody has their own thing and has to react to everything. But the way that things are written, the way that stories take hold, the way that rumors catch fire, I’ve been through it too much over the last however many years to pay much attention.

“Obviously, if there is something that gains enough steam or gains enough media attention, then you want to have conversations with the people in your building just to make sure that they know what’s real.”

The Athletic’s Shams Charania reported earlier this week that the Celtics and 76ers had talks about Simmons, with Philadelphia asking Boston for Brown as part of any deal. Subsequent reports since have dumped cold water on the rumor, and Charania clarified Thursday on “The Pat McAfee Show” that Boston wasn’t interested in such a swap, all but killing the discussions.

“When you get into the trade rumors, obviously there’s gonna be rumors, there’s gonna be talk. We have to be on the phones, right,” Stevens said. “But we also have to be prudent and smart about what we’re doing with our own team. And so I would say most of the time, that I’ve been here at least, there’s a lot less to it than is real.”

Simmons wants out of Philadelphia. And the Celtics someday might need to break up their current core to become legitimate championship contenders, as they’ve so far failed to reach the next level with Brown and fellow All-Star Jayson Tatum.

But Brown for Simmons? Probably not going to happen. And Stevens made sure to relay that message. 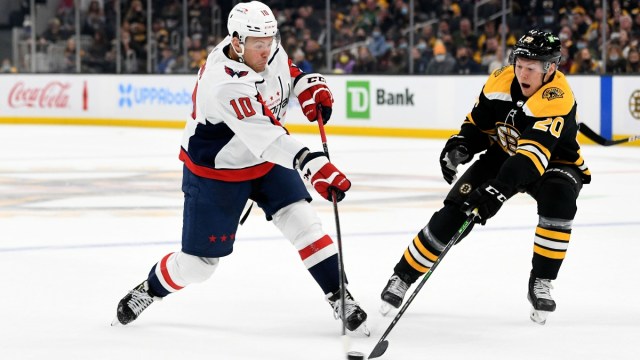 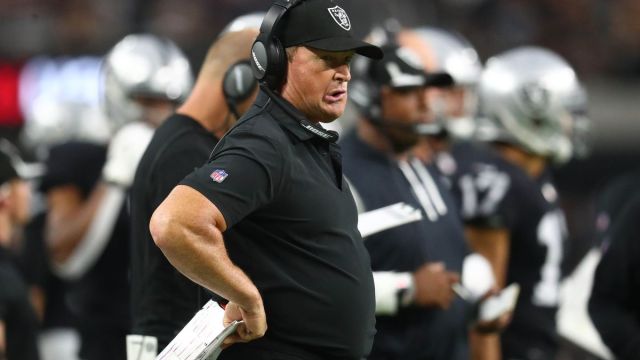