UPDATE (3:28 p.m. ET): Baker Mayfield is questionable to return to Sunday’s tilt with the New England Patriots as he deals with a knee injury, according to ESPN’s Adam Schefter.

ORIGINAL STORY: Baker Mayfield Sunday’s game against the New England Patriots in the third quarter with an apparent injury.

With 2:22 remaining in the third quarter, Patriots defensive end Matthew Judon got around the edge and laid a hard hit on the Cleveland Browns quarterback, who left the game soon after and went into the blue medical tent.

The Browns have not released any information on the injury as of posting. Mayfield was replaced by Case Keenum. 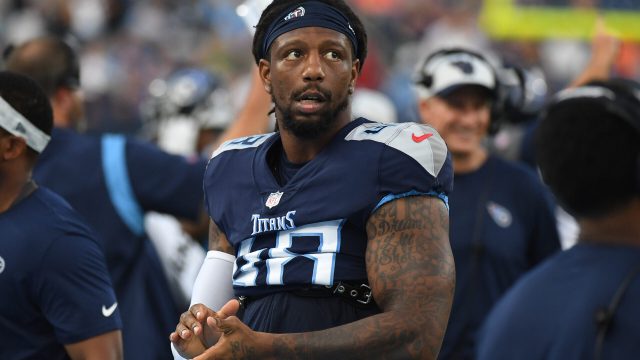 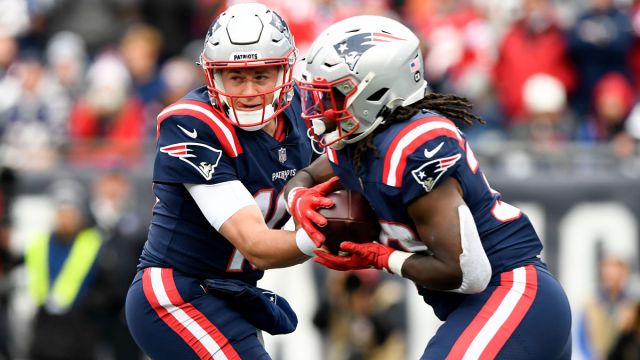