On paper, Sunday was a perfect opportunity for Tom Brady and the Buccaneers to bounce back.

Tampa Bay enjoyed a bye after suffering its Week 8 loss to the NFC South rival New Orleans Saints. Week 10 presented a favorable matchup against the Washington Football Team, who have been one of the NFL’s worst defensive clubs this season.

But the Bucs failed to take advantage and fell 29-19 at FedEx Field. Brady posted one of his worst performances on the campaign to date, throwing for only 220 yards with two interceptions. While head coaches often come to the defense of their quarterback after a lousy outing, Bruce Arians did not take that approach with TB12 on Sunday.

“That had nothing to do with receivers, it was him,” Arians said of Brady’s two picks, per the Tampa Bay Times’ Rick Stroud.

Arians might have been a bit harsh on Brady. As Stroud pointed out, one of the QB’s two picks against Washington bounced right off the hands of Bucs rookie wide receiver Jaelon Darden.

Brady and his team will try to get back on track next Monday night when they host the New York Giants for a primetime tilt. 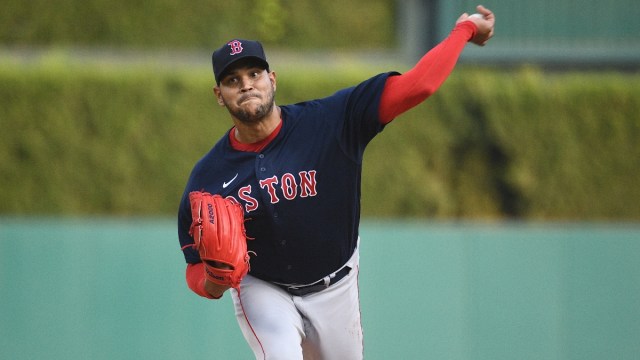 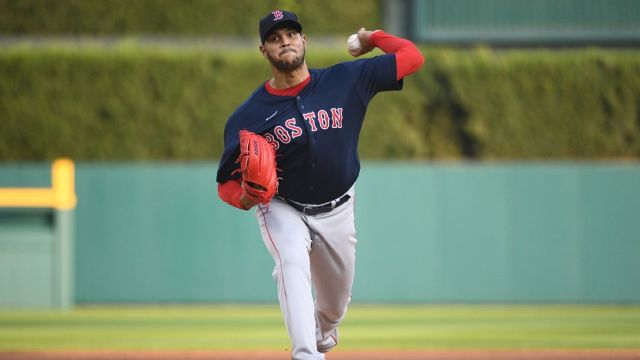