BOSTON — Boston Bruins coach Bruce Cassidy admitted that he did not view Sunday’s game against the Montreal Canadiens like every other matchup in a campaign with 82 regular-season contests.

And that’s because Cassidy is a firm believer in the added importance of an Original Six matchup like that between the Bruins and Canadiens. And Sunday’s game, specifically, was even more impactful given the long wait since the last clash — 641 days to be exact — as the two teams did not play last season due to the COVID-related schedule changes

“It’s not one of 82 when it’s Montreal, it isn’t to me anyway and it shouldn’t be to anybody that knows anything about the Boston Bruins, right?,” Cassidy said after Boston’s comeback win by a 5-2 verdict. “So, and I even heard Nick Foligno talking about it in the room after, so he’s new but he’s got a father that participated in a lot of NHL rivalries and he’s in one here. So, no, there’s always more. I mean, yes, it’s one of 82 (as of) tomorrow. We got our two points, we came back to win, we stuck with it. But it’s still the Montreal Canadiens and we want to beat them every time we step on the ice and that’s the attitude we need to have around here.”

It seemed the attitude was similar in the locker room, too, as shared by Bruins goaltender Jeremy Swayman.

“It’s special, and you don’t really understand until you’re on the ice playing,” Swayman said when asked about his initial impressions of Boston-Montreal. “Our leadership group made a point of it that this is an Original Six matchup. ‘They don’t come in here and bully us.’ So that was a fun game to be a part of, definitely will remember it for a long time and obviously happy to get the win.”

Charlie McAvoy, who recorded his first career multi-goal game, admitted it was “nice to revisit” a clash with the Canadiens, as well. 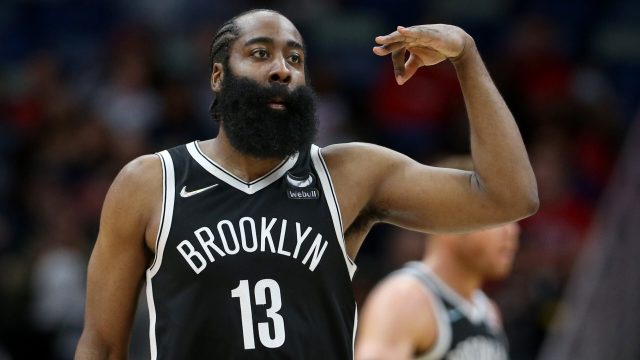 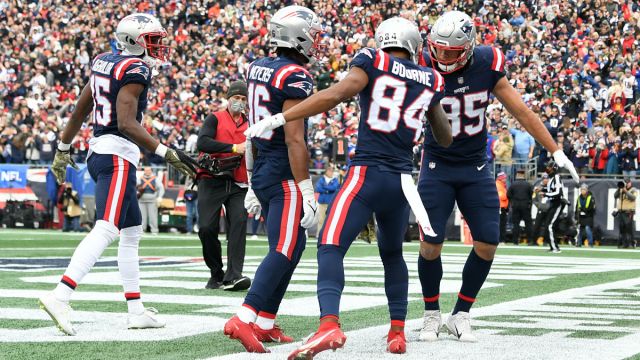