The Boston Bruins look to get back in the win column Sunday night, and Bruce Cassidy is thinking about tinkering with his lines.

Boston dropped its Black Friday matinee to the Rangers at TD Garden after New York potted three unanswered goals in the third period.

Cassidy, understandably, was peeved after the loss, and has hinted toward making changes to his lineup all season. Well, that may happen when the Vancouver Canucks come to town Sunday.

“We were looking at some different combinations (Saturday),” the head coach told reporters after practice. “(Trent Frederic) in the middle, he hasn’t played there a lot here but something we’ve always discussed. When’s the right time, etc. Similar to Jack (Studnicka). Maybe (Sunday) is the right time. We’ll make that decision (Sunday). But that’s how we looked today.”

Frederic, who is expected to return after being sidelined since Nov. 9, is a natural center, but has spent a majority of the time as a wing. If Saturday’s rushes are any indication of what Sunday will look like, Frederic will center the third line with Nick Foligno and Karson Kuhlman, meaning Jake DeBrusk and Erik Haula will be the odd men out.

The Bruins need to string together some quality wins, and they have a good opportunity in front of them with the week ahead beginning Sunday at home against the Canucks. Puck drop is set for 7 p.m. ET. 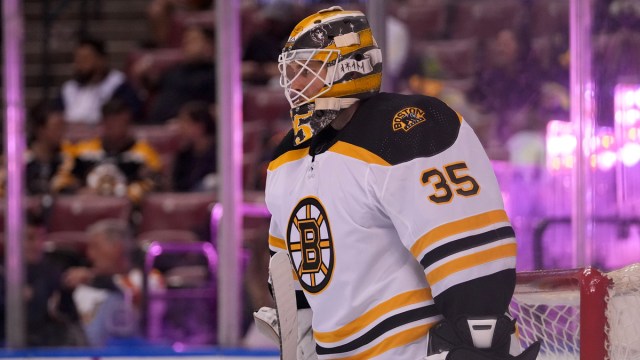 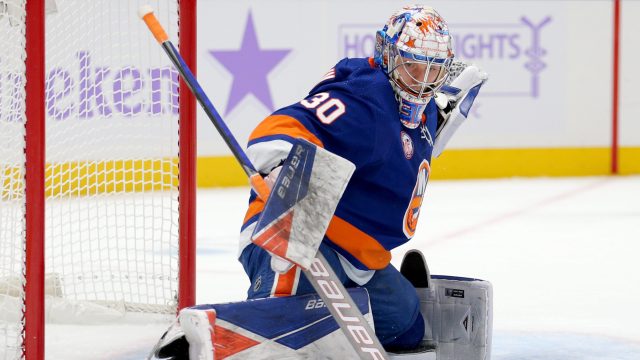