Bruce Cassidy Hints At Mike Reilly Return Soon, Who Would Come Out Skip to content

Mike Reilly’s stay in the press box might halt at two games.

The Boston Bruins are in the middle of a quasi-bye week due to odd scheduling, meaning head coach Bruce Cassidy has had plenty of time to sit on some of his decisions.

One of the more notable ones has been the healthy scratching of Reilly, a key piece acquired at the trade deadline last season who is off to a slow start this campaign. Reilly has been sat down each of the last two games, with Jakub Zboril taking over for him and playing well in the process.

Cassidy suggested to reporters Wednesday that Reilly could return Saturday against the Philadelphia Flyers, but that it didn’t mean Zboril was coming out. He noted that Zboril could play on the right side, so, reading between the lines, it seems like Connor Clifton would be the odd man out.

Should the Bruins go with the four lefties and two righties, presumably Derek Forbort would go with Charlie McAvoy and Brandon Carlo would pair up with Matt Grzelcyk, per usual. That would allow for Reilly to play with Zboril, the latter of whom would be on his off side, on the third pairing.

Another possibility would be moving Grzelcyk down to the third pair with Zboril. We’ve also suggested the Bruins should consider using Zboril on the top pairing with McAvoy.

There are still a few days for these decisions to be made, but it sounds like Reilly’s banishment upstairs soon will end. 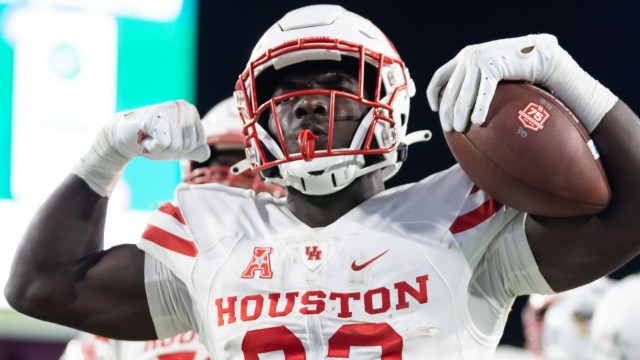 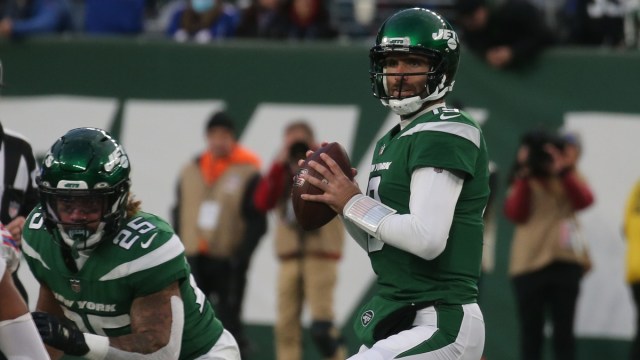