The Boston Bruins would have benefited from David Krejci returning this season, but that’s not because Charlie Coyle hasn’t gotten the job done.

In fact, Coyle has been one of the Bruins’ best forwards this season.

Coyle is coming off offseason knee surgery, with the ailment hampering him for years. He had a down 2021 campaign, so the stars were aligned for him to bounce back this season, and bounce back he has.

With his goal in Wednesday’s thumping of the Buffalo Sabres, Coyle now has six goals and five assists in 16 games this season. By comparison, Coyle had six goals and 10 assists in 51 games last season.

The Bruins have dealt with a handful of injuries up front already this season, and whether it’s at his natural center or one the wing, Coyle has gotten the job done on the second line so far.

“I think Charlie’s played pretty well, to be honest with you. A little under the radar, but his numbers are good, he’s shooting the puck, he helps on the kill and second power play now consistently,” Bruins head coach Bruce Cassidy said Wednesday night. “He’s starting to have the confidence to shoot, which is good. It’s what we’ve asked of him, that when the plays are there don’t be afraid to be the finisher. … Now, he’s taking ownership of the goal-scoring part of the game, so I’ve liked Charlie’s game.

“I bet he’d tell you his knee is better. It should be. He’s had surgery on it,” Cassidy continued. “It’s fixed and that probably helps him mentally that he knows (physically he can hold up), and now it’s just playing the game.”

Coyle finally is getting some stability with Taylor Hall and Nick Foligno as his wingers. Regardless of who is flanking him, though, the Bruins getting this version of Coyle is the reason they gave him a long-term extension two years ago, and why he’s such an X-factor in their success. 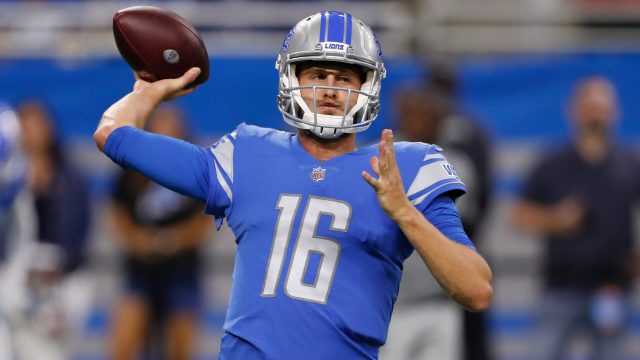 Jared Goff is active for Week 12 against the Bears 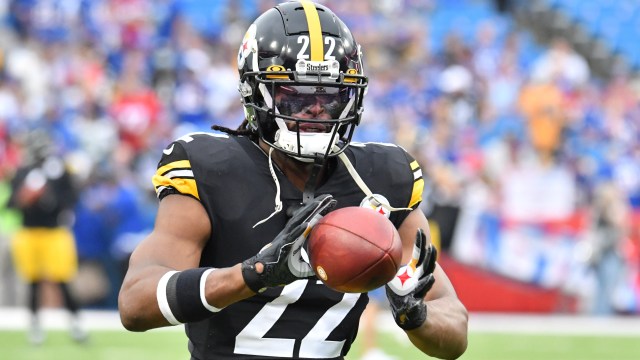