Following a 4-0 shutout loss to the Calgary Flames in their last game, the Black and Gold came out swinging early and often to make sure they didn’t suffer the same fate against the Buffalo Sabres.

Bruce Cassidy talked to the media after the game as he liked what he saw from his team after going down early in the 5-1 win as well as providing an update on Charlie McAvoy.

For more on what Cassidy had to say, check out the video above from “Bruins Overtime Live,” presented by New England Toyota. 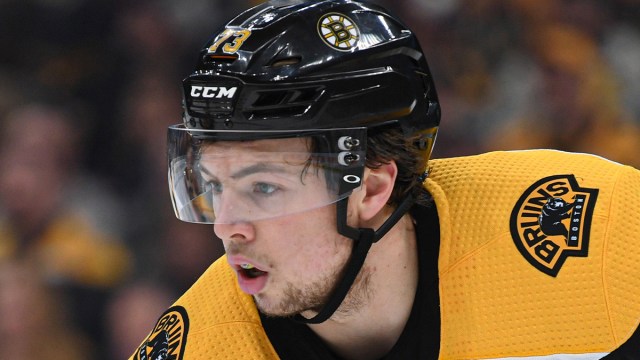 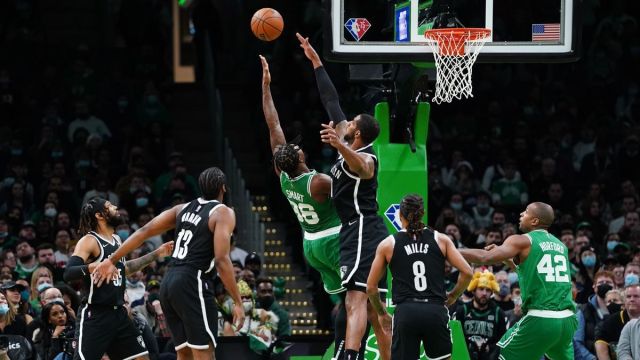 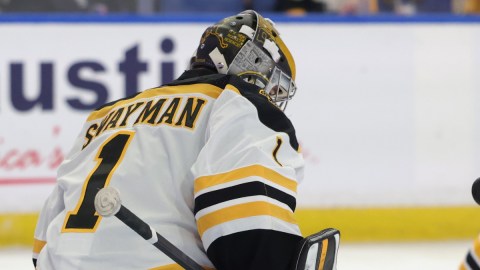 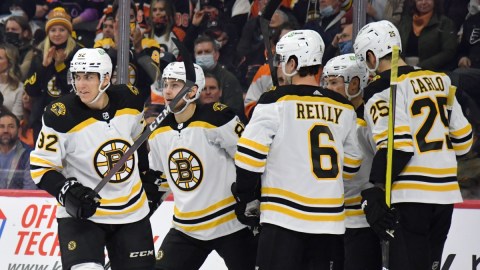 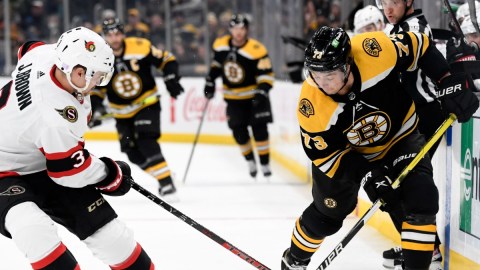 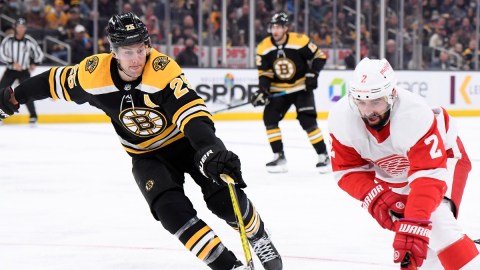