The Bruins had yet another lengthy layoff in their schedule this week with the past five days off, but they will return to game action Saturday night.

Boston has back-to-back games beginning with the Philadelphia Flyers on the road and ending with the Calgary Flames at TD Garden. It’s been tough for the Bruins to find a bit of consistency due to the weird scheduling to begin the season.

The goalie tandem of Jeremy Swayman and Linus Ullmark has been pretty split for the most part, though head coach Bruce Cassidy revealed the former is “a little bit” ahead of the latter in the competition after the Bruins’ win over the New Jersey Devils last Saturday.

Swayman was the last goalie between the pipes when he made back-to-back starts against the Devils and Montreal Canadiens, and he will see action again this weekend, but not before Ullmark gets back in action.

Cassidy told reporters after Friday’s morning skate that Ullmark will start for the Bruins against the Flyers on Saturday, and Swayman is expected to start against the Flames on Sunday.

Swayman has started seven games for Boston and has amassed a 5-2-0 record, 2.16 goals against average and .914 save percentage. Ullmark, meanwhile, hasn’t played since the B’s Nov. 11 loss to the Edmonton Oilers, but has a chance to improve on his 3-3-0 record against a Philly team that has lost two its last three.

Bruins-Flyers is set for Saturday at 7 p.m. ET. 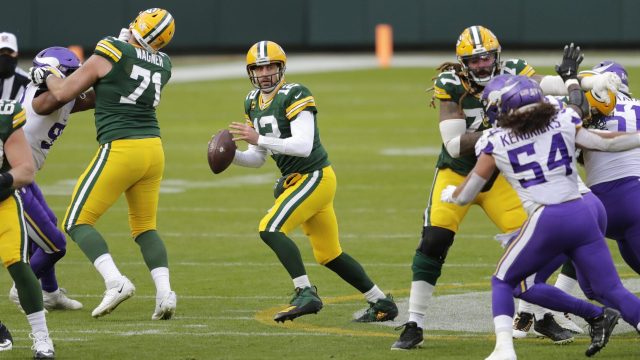 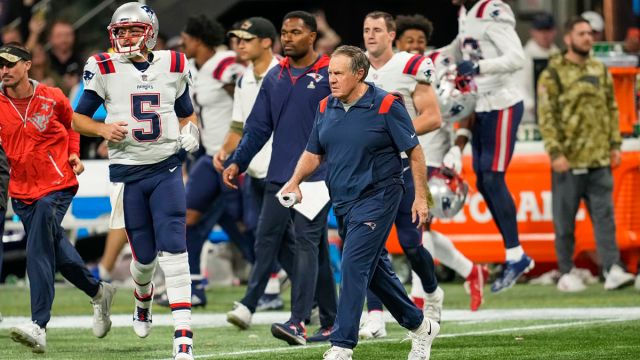