Yes, that photo floating around on the internet Monday was real: Tuukka Rask is skating at Warrior Ice Arena.

The longtime Boston Bruins goalie remains an unrestricted free agent after undergoing hip surgery this offseason. Rask has made clear that if he continues playing, he only wants it to be for the Bruins, and the organization, for its part, has also stated that the door is open.

So, it was for that reason heads turned when Rask was seen skating around in Brighton, Mass., before Bruins’ practice Monday. It appears that while we’re just catching wind of it now, it’s not anything new.

“He is on the ice skating on his own with no equipment, not taking shots, I know that part,” Bruins head coach Bruce Cassidy told reporters Tuesday. “I was told originally that the timeline for him to return to play, wherever that is, whether it’s Boston or somewhere else, would be January to February. And I guess the best I can tell you is he’s on target for that.

“He’s here in the morning working with some of our trainers, using the facility and then he leaves. Typically, there’s a crossover when we come in, but we’ve afforded him that and I think it’s worked out well. Tuukka’s just coming in, being a good professional, getting his work done, and I think it’s worked out fine for him being allowed to do that.”

Former players using the facility is not the most uncommon thing. Former B’s defenseman Adam McQuaid took part in captain’s practices ahead of the 2019 season while still a free agent, and Lee Stempniak was a fixture at Bruins practices during the 2018-19 campaign before landing a contract from Boston.

As long as the system is working, that’s what matters. For now, it appears it is. 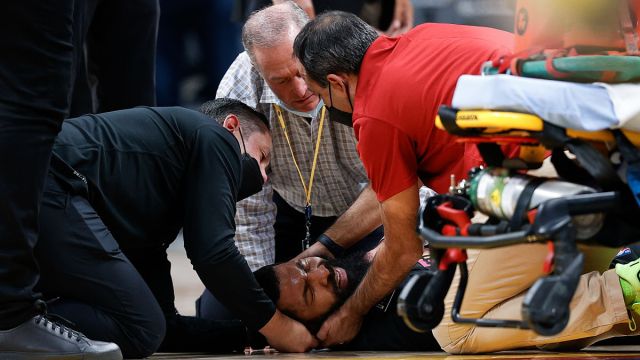 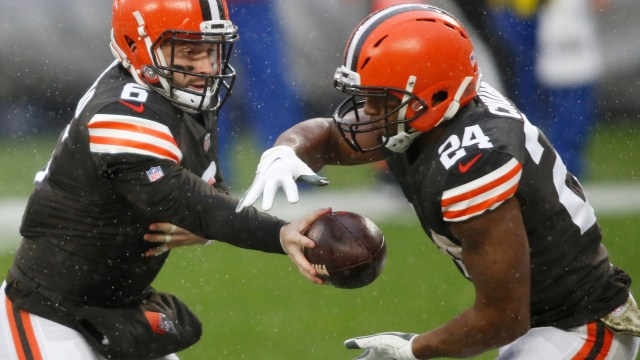