The Boston Bruins will be without left winger Brad Marchand for the next three games.

The veteran left winger had a hearing with the NHL’s Department of Player Safety on Monday afternoon for a slew foot on Vancouver Canucks defenseman Oliver Ekman-Larsson in Boston’s comeback win Sunday.

After the meeting, the league announced that Marchand would be suspended for the Bruins’ next three games following the incident.

Marchand will be eligible to return to the ice for Boston on Dec. 8 as the Bruins take on the Vancouver Canucks once again, but this time at Rogers Arena.

The 33 year-old will miss Tuesday’s clash with the Detroit Red Wings, Thursday’s bout with the Nashville Predators and Saturday’s tilt with the Toronto Maple Leafs while serving his suspension. 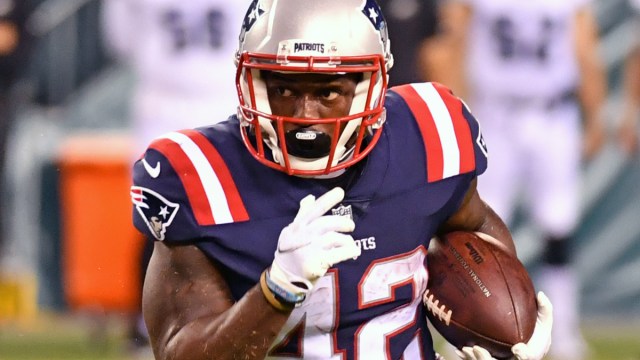 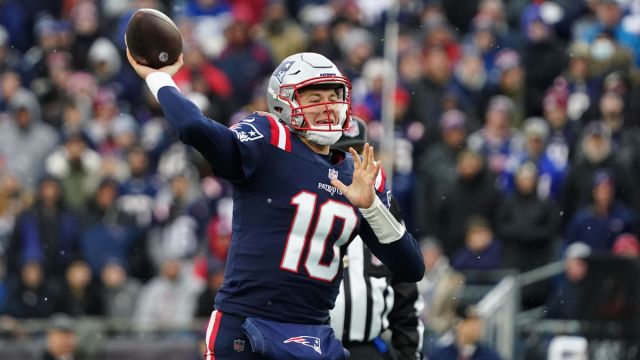