After bouncing around the NHL through his first few seasons, Curtis Lazar seems to be fitting in just fine with the Boston Bruins.

Lazar was acquired by the Bruins in the same trade that brought Taylor Hall to Boston and has impressed head coach Bruce Cassidy since.

“I like those guys that you can move around and hopefully not lose too much of your attack. I think Curtis is a guy that could look around and find himself a home here. Where a guy that’s bounced around assumed maybe it was Ottawa, his draft team might be the team that would give him the best opportunity but it doesn’t always work out that way,” Cassidy told reporters. “Sometimes you go through some hard knocks or some ups and downs and you realize you could carve out a niche for myself and give this lineup what it needs. Maybe that’s not how he drew it up as a 15-year-old kid, but at the end of the day those guys usually have a nice career if they figure it out.”

Lazar has appeared in four games this season after suffering an early injury for the Bruins and has recorded two points on as many assists. The 26-year-old has two goals and four assists in 21 regular season games with Boston since last season. 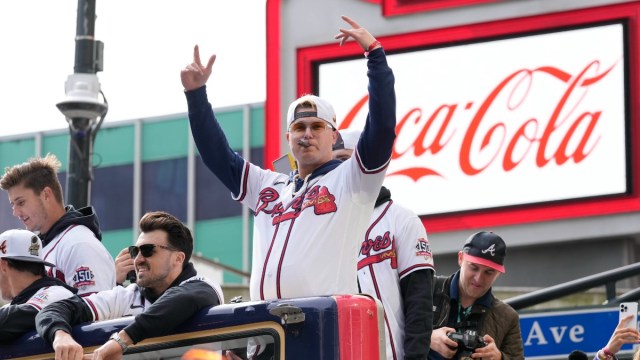 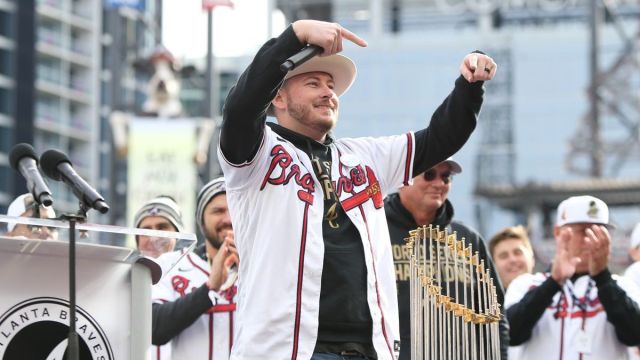