The Bruins may be getting some reinforcement back this weekend.

Boston has been without Craig Smith and Trent Frederic. Smith has missed the last two games and Frederic hasn’t played since the Bruins’ win over the Ottawa Senators on Nov. 9.

“I would suspect he’ll be ready by the weekend,” Cassidy told reporters after Tuesday’s morning skate. “… Smitty, I suspect, is on target. That’s what I was told. Let’s see. Again, he has been on target then something crept in.”

Smith missed a few games at the start of the season after suffering what Cassidy called a “nagging injury.” He spent some time on the third line after his return, and Cassidy revealed he believes Smith was playing through an injury that deterred him from having success on his normal second line.

The same can’t be said about Frederic, however.

“Freddy is OK,” Cassidy said. “But I wouldn’t call him close to going out with us. I think there’s a few more things he has to take care of.”

The forward was on the receiving end of a big hit from Josh Brown that knocked him from the game against the Sens.

The Bruins enjoy a week off before getting back into action Saturday night on the road against the Philadelphia Flyers. 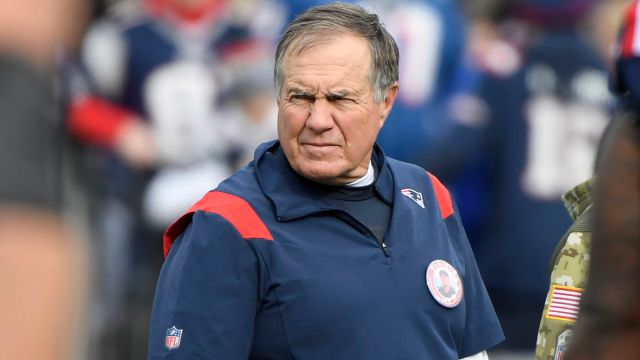 Why Patriots Can’t Afford Letdown Against Falcons With Titans Looming 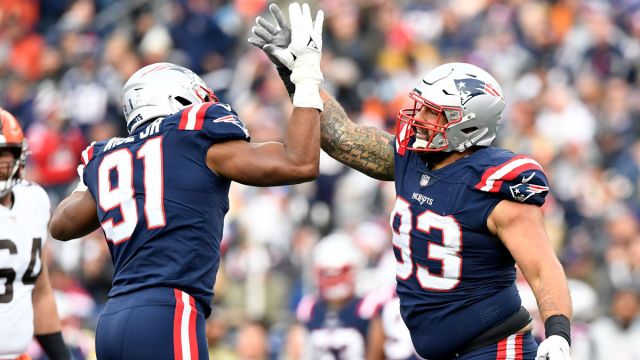