Bruins Set Target Game For Nick Foligno Return; Who Will Come Out? Skip to content

The Boston Bruins haven’t really had a chance to get their third line rolling this season, largely because one of its key parts, Nick Foligno, has been hurt.

Foligno hasn’t played since the second game of the season, when he sustained an upper-body injury. He returned to practice last week, and as Monday both he and Anton Blidh were skating in full-contact jerseys on a spare line during practice.

A return is coming.

“I think he’s itching to get in, but I think the medical team is looking at Thursday,” Bruins head coach Bruce Cassidy told reporters about Foligno on Monday. “So, that’ll probably be a decision for (Tuesday) morning with how he responds after a full practice today. Him and Blidh both, probably. In normal colors today, they usually want to get through a night, make sure there’s no (adverse effects), but that’s what I’ve been told, is it’s closer to Thursday. Maybe they will change their mind, I don’t know.”

In all likelihood, the Bruins will be slotting Foligno back in with Jake DeBrusk and Erik Haula, which will force someone out of the lineup. During Monday’s skate, it was Jack Studnicka on the third line right wing, with Trent Frederic, Tomas Nosek and Curtis Lazar making up the fourth unit.

Should Studnicka play Tuesday against the Ottawa Senators, we’ll have to see how he fares before really determining where the pieces will fall for the game against the Edmonton Oilers. Presumably, the Bruins’ decision when Foligno is back would be to take either Studnicka or Frederic out of the lineup.

For the purpose of keeping things consistent, Studnicka makes the most sense. But Frederic has not shown quite as much life early on this season (Saturday’s loss to the Toronto Maple Leafs was perhaps his best game of the season), so if Studnicka plays well, then he deserves a day of practice to try to hold onto a spot.

That’s all to be determined in the coming days, but Foligno knocking on the door to a return is promising for the Bruins. 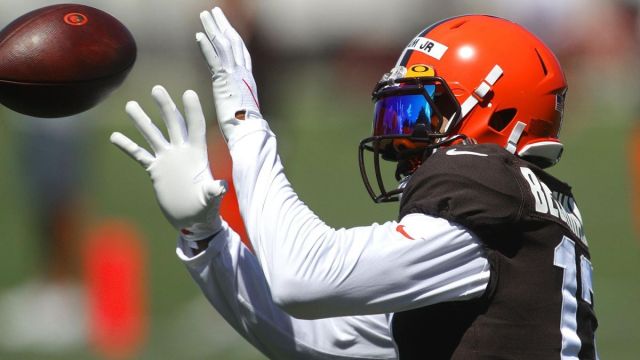 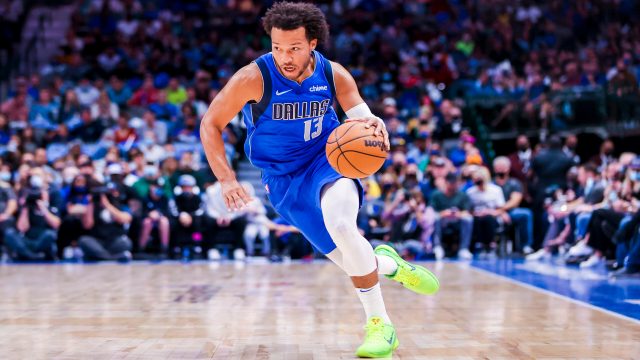