BOSTON — Tomas Nosek joined the Boston Bruins as a free agent prior to the season and already has impressed.

The 29 year-old has two goals and two assists through 16 games with a plus one rating. Although the stats might not blow you away, he has been a consistent piece in Boston’s bottom six, and head coach Bruce Cassidy has loved the way he’s played.

“I would say exceeded a little bit. I just feel like he’s been a good player no matter where we’ve played him, who we’ve played him with,” Cassidy said prior to the team’s Friday matinee bout with the New York Rangers. “He’s had a bunch of different wingers, he’s had a lot of D-zone start, he’s competing in the circle, he’s made plays when we’ve moved him up to different flavors of wingers. I just think he’s been a real good add for us.

While Nosek has impressed Cassidy and the team with his overall play, the attitude and effort he brings to the squad also has been huge so far too.

“He comes from a winning culture. So there’s a ‘what can I do for the team’ type of mentality. No maintenance. A guy that goes to work every day, likable guy,” Cassidy said. “There’s just a lot of positives. He’s not flashy. He might not play with as much pace as some other guys, but still able to get where he needs to go. He’s a good fit.”

In recent years — and at points so far this season — Boston has been known exclusively for extremely impressive top line play but flat offensive play elsewhere. While four points might not jump out at you, Nosek noticeably has been an improvement for Boston’s bottom six lineup and has helped provide some secondary scoring the team sorely needs. 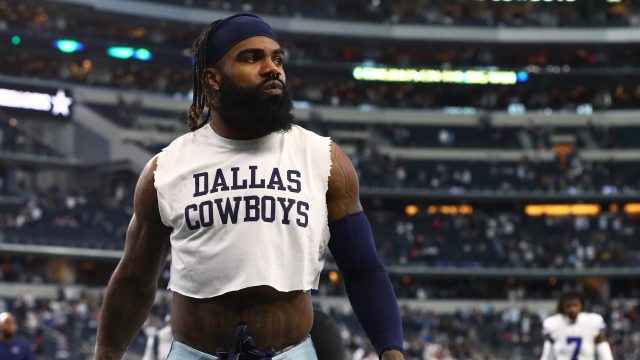 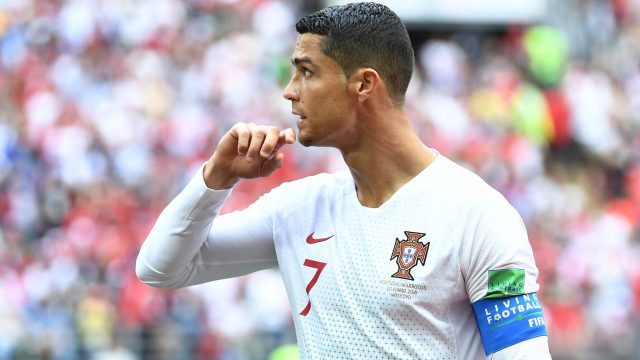