Trent Frederic has been sidelined since Nov. 9 after taking a big hit from Josh Brown in the Boston Bruins’ win over the Ottawa Senators, and he opened up about the symptoms he experienced while recovering.

“It was my head. Right away it was my vision, it was a little funky there,” Frederic told reporters of hitting his head on the ice after the hit. “Some headaches, but it was really mostly my vision. I guess if you hit the back of your head, that’s your vision part. It wasn’t really the hit, it was fine. It’s just, I guess, when I hit my head on the ice. I felt fine when I got up to skate, and the lights kind of went down so I knew I had to get off.”

The Bruins forward revealed he had a concussion three years ago while playing for Providence, but his most recent injury won’t change the way he plays.

“Not really,” Frederic said when asked if he was worried about his concussion history. “I’ve gone 23 years of m life playing baseball, football, hockey and I’ve gotten two. If it happens it happens but it’s not really going to affect how I play or what I do out there.”

Frederic shed red his non-contact jersey earlier this week and was practicing in full, but has yet to make his return to the lineup. He was centering the third line during Saturday’s morning skate, so he could be well on his way to playing Sunday night when the Bruins host the Vancouver Canucks at 7 p.m. ET. 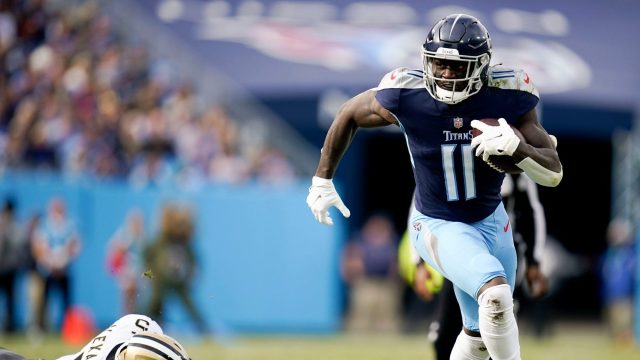