Patrice Bergeron and Bruce Cassidy certainly know how to lead the Boston Bruins both on and off the ice.

That further was proved when the brought together the entire team to watch Kyle Beach’s interview with TSN’s Rick Westhead when he came forward as “John Doe” in the Chicago Blackhawks 2010 sexual assault investigation. Many Bruins players voiced their support for Beach, and Brandon Carlo revealed that Cassidy and Bergeron urged the importance of watching the interview as a group.

“Overall, I feel like there was good discussion. We felt a responsibility that we all wanted to watch the interview together with Kyle Beach,” Carlo told reporters after Tuesday’s practice. “I think he was trying to display a message for all of us and speak up and have a lot of courage in doing so. It was very powerful and it affected all of us in a way that you could tell.

“… I just want to commend him on his courage, first and foremost. From there on, it kind of transitions to, you feel a responsibility within the Players’ Association and different things to really further investigate the knowledge and information that was given to certain people that didn’t act accordingly in regards to making more of an effort to stand up for Kyle.

“Butchy felt it was important, and Bergy. I think they had a little discussion and I think it was a great thing for all of us to do. Like I said, it was very courageous for him to come out and do all of this. He’s not doing it for no reason, he’s doing it to put a stop to things like this. Once you see it, you see the emotion involved with it and also just gain an understanding for the fact that things like these do happen. His message was obviously very clear in that you don’t have to be alone in it. So that was huge to see and very powerful and I think it was great that we all watched it, but also very hard to watch.”

Carlo, an NHLPA representative, also voiced frustration over how Beach’s situation was handled.

Carlo continues to exemplify leadership skills for the Bruins, and it’s clear he’s not afraid to speak up for change in the NHL. 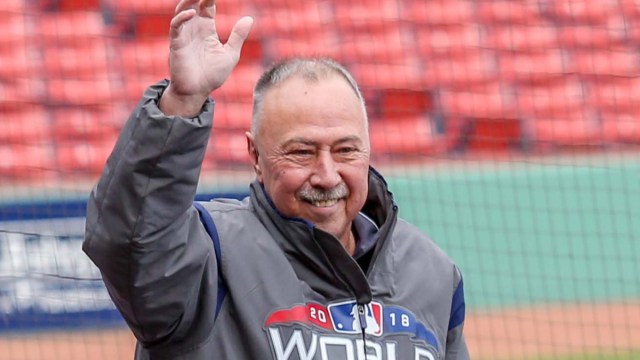 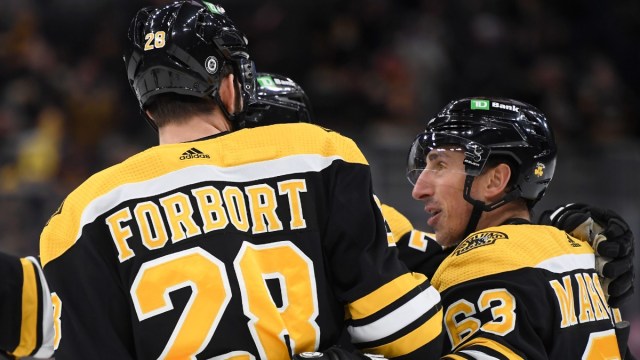