BOSTON — The Calgary Flames showed why they currently are atop the Western Conference standings with a 4-0 victory over the Boston Bruins at TD Garden.

The Bruins, who were shut out for a second time this season, had their three-game win streak snapped and fell to 9-6. Calgary improved to 11-3-5 on the campaign after its seventh shutout (19 games).

ONE BIG TAKEAWAY
The Bruins seemed to lack the energy fans have grown so used to seeing. Boston came out flat in the first period and then, with the game still in reach at the start of the third, allowed a pair of goals in a span of 1:10. One of those goals came amid the Bruins’ power play at 2:09 of the period, which certainly would have been a turning point if Boston was able to take advantage of the man-advantage. Instead, the Flames used that second- or third-effort rebound on Jeremy Swayman en route to a 4-0 lead at 4:18 of the final period. It essentially put the game away.

Calgary made just about everything tough on the Bruins but one specific area that Boston wasn’t able to do much of anything came in the neutral zone. Calgary rarely allowed Boston the opportunity to gain any momentum or acceleration through the neutral area with their relentless pursuit of the puck. It greatly impacted the Bruins’ ability in their offensive zone and on the forecheck.

STARS OF THE GAME
— Matthew Tkachuk was among those on Calgary’s top line — alongside Johnny Gaudreau and Elias Lindholm — that proved impactful. Tkachuk finished with a pair of assists in the contest.

— Dan Vladar, who was traded by the Bruins this offseason, didn’t need to stand on his head, but did make the quality saves he needed to make. Vladar did not allow any costly rebounds and kept Boston scoreless with 27 saves on 27 shots.

— Third-line winger Jake DeBrusk put together some good minutes for the Bruins. He recorded four shots in the contest.

WAGER WATCH
With the Flames possessing a one-goal lead coming out of the first intermission, Calgary was +130 on the live bet to score the game’s next goal, according to DraftKings Sportsbook. Noah Hanifin’s rebound at 13:51, which gave the Flames a 2-0 lead, made one lucky bettor some money. If you placed a $100 wager, it earned you a $230 payout.

ON DECK AT NESN
The Bruins will return to the ice Wednesday night in Buffalo as they face the Sabres. Puck drop is set for 7 p.m. ET, and you can watch it live on NESN with pregame coverage starting at 6 p.m. 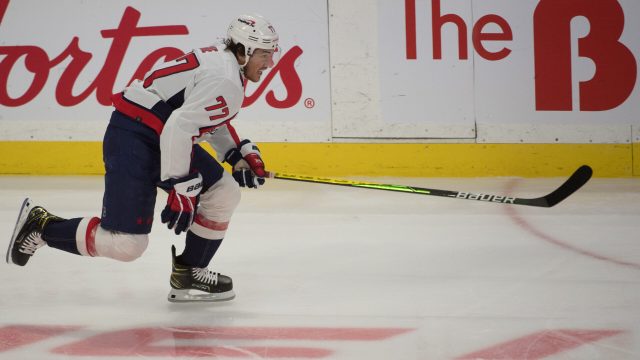 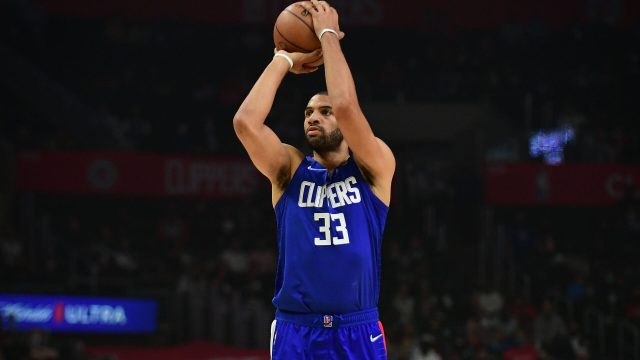