Cam Newton is back in the NFL, much to the delight of one of his former teammates.

The veteran quarterback signed a one-year deal with the Carolina Panthers on Thursday, reuniting with the team that drafted him first overall in 2011. Newton had been without an NFL job since he was released by the New England Patriots in August.

After news of Newton’s signing broke, James White, who is out for the remainder of the 2021 season due to a hip injury, took to Twitter with his reaction.

Newton’s deal directly impacts the Patriots, who will receive a salary cap credit next season.

P.J. Walker, not Newton, will start under center for Carolina this Sunday against the Arizona Cardinals. Sam Darnold is expected to miss at least a month due to a shoulder injury.

Panthers head coach Matt Rhule on Thursday told reporters that the plan is for Newton to start “eventually.” 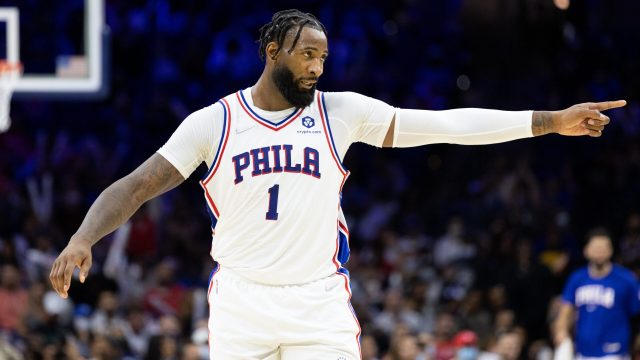 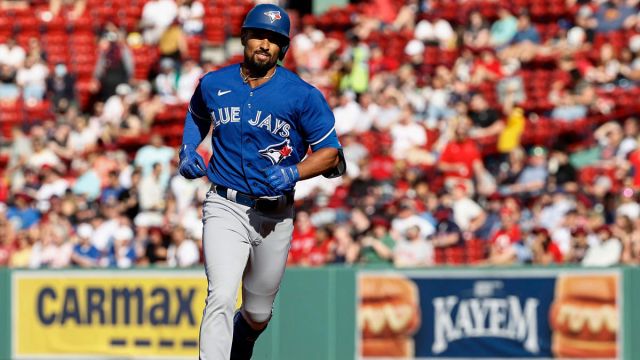