The Montreal Canadiens will enlist their third goaltender of the season during Tuesday’s tilt against the New York Rangers, and it will be former Northeastern netminder Cayden Primeau who will get the opportunity between the pipes.

Montreal has been forced to use backup options in net all season with go-to goalie Carey Price sidelined as he worked his way through the NHL and NHLPA’s player assistance program. Price, who recently revealed he entered residential treatment for substance abuse, visited the team last week but no timeline has been set for his return.

As such, it’s been up to career backup Jake Allen, who appeared in 29 games for Montreal in 2020-21 after seven seasons with the St. Louis Blues, to lead the Canadiens through this season. He posted a .905 save percentage and 4-8-1 record through 14 starts before he was injured in a collision against the Detroit Red Wings on Saturday.

Former Florida Panthers goaltender Sam Montembeault, now playing for his hometown team, backstopped the Canadiens in a loss to the Boston Bruins on Sunday, but he was benched in favor of Primeau for Tuesday’s clash.

Primeau has a .885 save percentage and 3.55 goals against average through six career starts for the Canadiens across the past two seasons. He has spent all of this season with the AHL’s Laval Rocket, where he logged a .916 save percentage and 2.41 GAA with a 4-4 record.

The 22-year-old spent two seasons at Northeastern (2017-2019) where he won the Hockey East goaltending title twice. After the 2018-19 season, he won the Mike Richter Award as the top goalie in Division I men’s hockey. 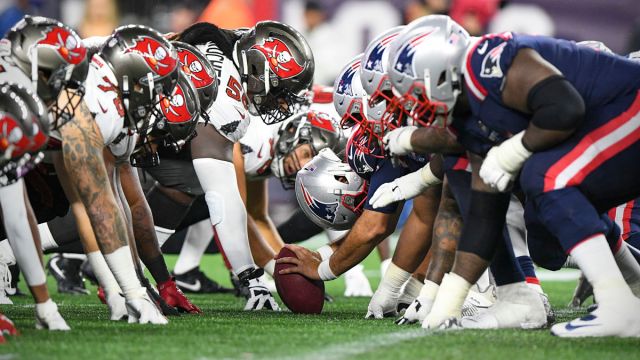 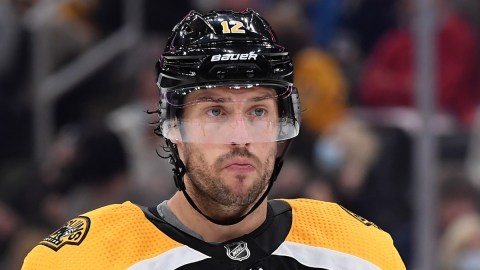 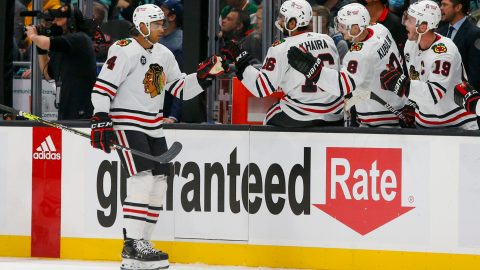 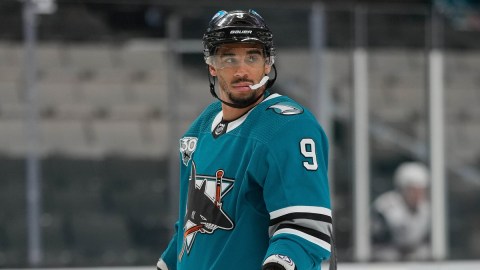