Entering a primetime tip with the Los Angeles Lakers on Friday night, the Boston Celtics will be shorthanded once again.

Jaylen Brown was downgraded from questionable to out for the tilt. Brown still is recovering from the hamstring injury that has had him out since Nov. 4, where he left a game against the Miami Heat in the third quarter.

Meanwhile, Robert Williams also was downgraded to out with left knee soreness. Dennis Schröder on Friday was added to the injury report with a left ankle sprain. He’s been upgraded to available.

Anthony Davis is probable to play, with LeBron James being a game-time decision for LA. 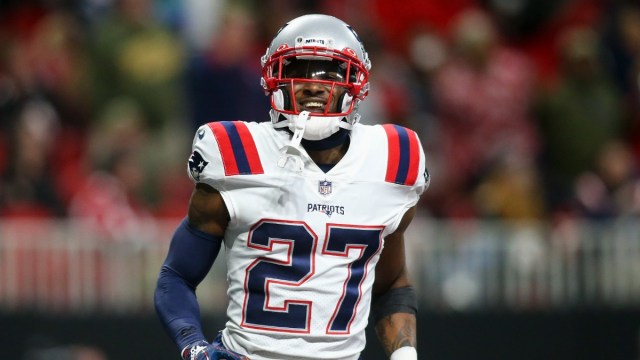 Patriots Defense Did Something Thursday No Team Has Done Since 2000