The Boston Celtics officially will be without Jaylen Brown and Robert Williams on Saturday night.

The Celtics announced Saturday afternoon Brown would be out, so there’s no surprise there. But Williams was listed as “doubtful,” and now officially has been ruled out by head coach Ime Udoka after testing his knee out prior to the tilt with the Oklahoma City Thunder.

Although the duo is out once again, they should be back soon and even potentially could see some action Monday as the Celtics welcome the Houston Rockets to TD Garden.

?We?re not ruling them out for next game (against Houston) and we?re hopeful that they?ll be ready,” Udoka said during pregame media availability Saturday.

Williams last played on Nov. 15 against the Cleveland Cavaliers, while Brown hasn’t seen the court since Nov. 4 when Boston took on the Miami Heat. 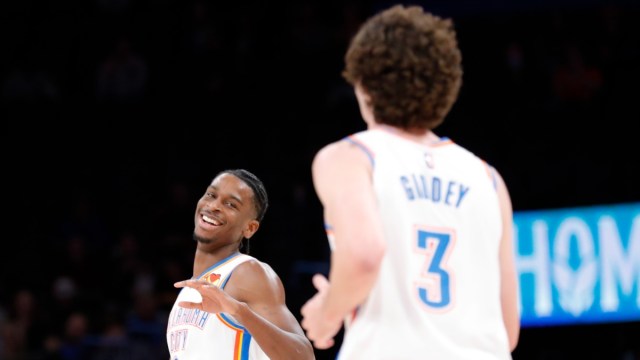 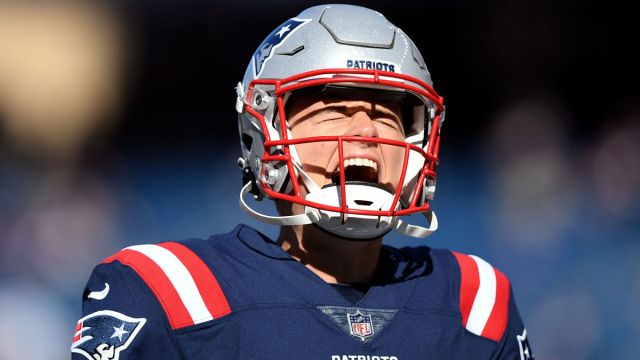 NFL Odds: Mac Jones Favored Over Ja’Marr Chase For Rookie Of The Year