It was known going into Wednesday night’s game against the Brooklyn Nets that the Boston Celtics would be a little shorthanded.

Forward Grant Williams spilled the beans entering the game that they’d have to play with a “next man up” mentality, and now it’s been announced why.

Robert Williams and Josh Richardson both have been ruled out of the contest with non-COVID-19 related illnesses.

Jaylen Brown, meanwhile, remains questionable and will be a game-time decision after getting tested pregame. Head coach Ime Udoka said he’ll be day-to-day the remainder of the week as he continues to work his way back from a hamstring injury. 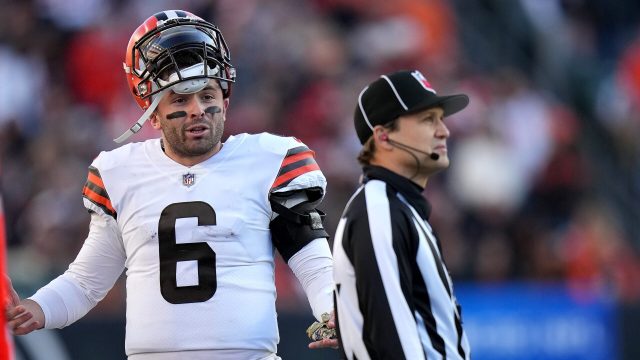 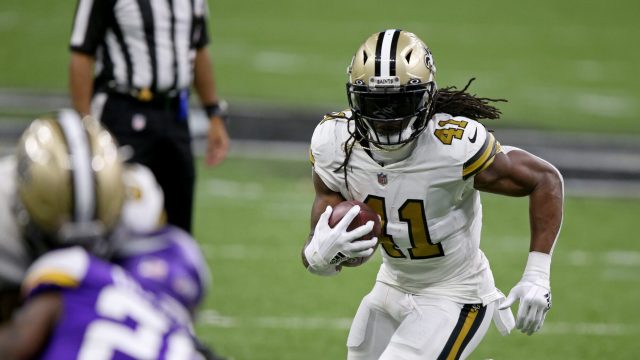