BOSTON — The Celtics finally had their top starting five back on the court, and it showed.

Jaylen Brown returned after missing eight games with a hamstring injury, and even under a minutes restriction, shined alongside Jayson Tatum as Boston decimated the one-win Houston Rockets, 108-90.

The Celtics improved to 10-8 while the Rockets earned their 16th loss of the season.

ONE BIG TAKEAWAY
This was the Tatum and Brown show — so it was 2021-22 Celtics basketball as intended. The Celtics’ ideal starting five of Brown, Al Horford, Marcus Smart, Tatum and Robert Williams III took the court for just the sixth time this season.

Head coach Ime Udoka predicted before the game there would be some natural adjustment as Brown returned to the lineup. And there certainly was in the first half, as Tatum ran up the score with 22 points but had little help behind him with no other Celtics in double-digits.

But things picked up in the second half as Brown erupted after scoring just seven points in the first two frames. He finished with 19 total points, with Tatum leading and finishing with 30.

It wasn’t perfect, but it was enough to ease past the Rockets. And on Monday at TD Garden, that’s all that mattered.

STARS OF THE GAME
— Dennis Schröder didn’t let up in his return to the bench after eight straight starts. He finished the night with 18 points.

— Horford was the only player in the game to log a double-double, with 11 points and as many rebounds. He had some help on the boards from Williams, who logged 15 in his first game back after missing three due to an injury.

— Armoni Brooks was an unexpected force for the Rockets with 11 first-half points from the bench. He finished with 17 to lead the Rockets.

WAGER WATCH
Runaway favorites might be an understatement. The Celtics were -675 to win this one at DraftKings Sportsbook, so it would have taken a huge $675 bet just to win $100.

Those determined to make money here were better off looking at the prop bets, where there were several that cashed. Bettors who liked Tatum scoring at least 30 points (+150) finally saw their slip cash late in the fourth quarter.

UP NEXT
Boston will play host to the Brooklyn Nets on Wednesday, with tip-off at 7:30 p.m. ET. 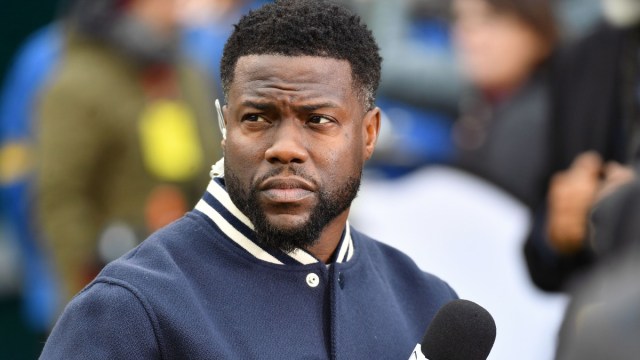