Unfortunately, it came with a Luka Doncic heartbreaker after the Dallas Mavericks superstar got to his special spot (giving him the ball with a poorly-timed foul wasn’t great) and drilled a step-back, 3-pointer with three defenders in his face. And it lifted the host Mavericks to a 107-104 buzzer-beating win over the Boston Celtics on Saturday night.

The Celtics fall to 4-6 on the season while Dallas improves to 6-3.

ONE KEY TAKEAWAY
After 10 games, the spacing issues seem to be here to stay on offense, with the Celtics freezing from the perimeter. The Mavericks provided a great chance to play into Robert Williams or Al Horford from the high post — as Williams especially was a nightmare for Dallas. That worked well in flashes through Dennis Schröder and Marcus Smart. But still concerns on defense could have compensated for that, where Boston boasts an absurd amount of ] versatility, but continue to switch way too much. There’s a balance there.

They started to string it all together in the final minutes of the fourth quarter, though. Better ball movement, big energy plays from Williams, double teams and full court presses — there was great, fun basketball played. Boston just needs to do a better job feeling things out sooner as a team.

STARS OF THE GAME
— After a really encouraging win against the Miami Heat, the Celtics needed a big game from Jayson Tatum. They got it Saturday night, as he helped them close the gap on a 19-point Dallas lead. The two-time All-Star finished with 32 points, 11 rebounds, two assists, two steals and a block.

— Schröder looks like a better signing every day. He was the first player on offense to fall into some sort of rhythm for the Celtics and prevented things from getting out of hand. He also was the first player to start attacking the paint when shots weren’t falling early en route to 20 points, four rebounds and six assists.

— Against his old team, Josh Richardson played perhaps his best game as a Celtic. He cut Boston’s lead to four points with five minutes left in the fourth, and played well on both sides of the court, forcing a turnover just a few sequences later. He made some big plays late, in addition to 13 points, two rebounds, three assists and a block.

WAGER WATCH
There were great odds for bettors who believed Jayson Tatum would have a bounce back game. One player prop on DraftKings Sportsbook had him at +310 to record at least 30 points and 10 rebounds. A $100 bet would have paid out $410.

UP NEXT
The Celtics still are in search of their first win at TD Garden. They look to get it Wednesday against the Toronto Raptors. 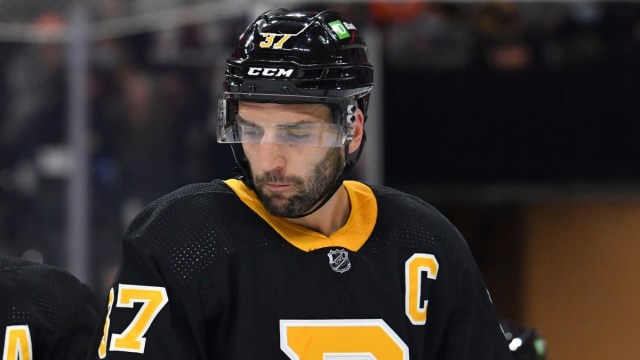 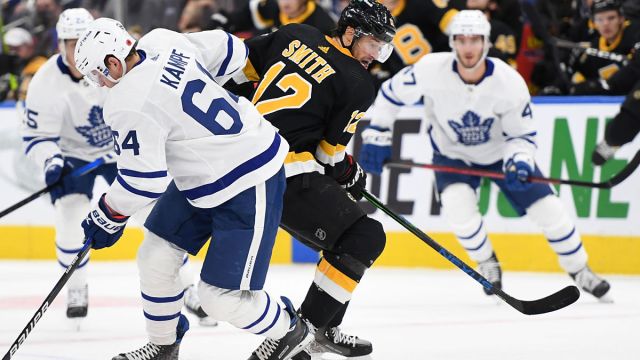