Kyle Schwarber is a free agent, but Red Sox chief baseball Chaim Bloom is prepared to make an effort to get the outfielder-turned-first-baseman to return to Boston.

According to MLB Network’s Jon Heyman and Alex Speier of the Boston Globe, Bloom said Tuesday the team will try to re-sign the slugger, who was a trade-deadline addition from the Washington Nationals in 2021.

“He fits us,” Bloom said Tuesday.

Bloom pretty much reaffirmed the stance he shared with reporters in an end-of-season press conference Sunday, when he said the team would “stay engaged” with Schwarber this offseason.

Schwarber declined his mutual option for the 2022 season. He was a crucial piece of Boston’s run through the postseason, posting a .291 batting average with seven home runs, 18 RBIs and a .522 slugging percentage through 41 games.

It’s worth noting that if the Red Sox really are interested in bringing back Schwarber, they’ll have to come financially prepared. Several projections have him inking a deal for four to five years between $60 million and $80 million. 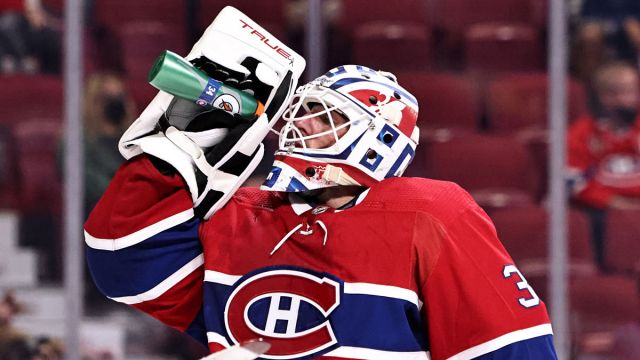 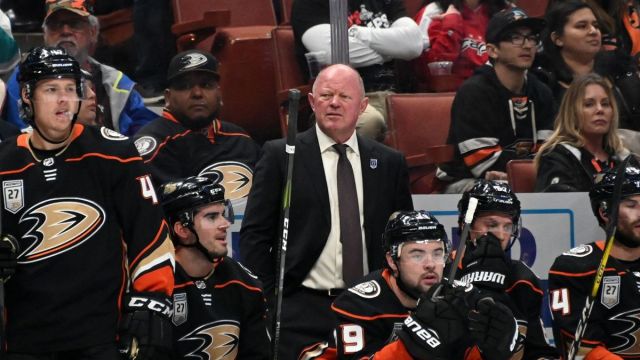