Keenan Allen thought the Baltimore Ravens put forth an excellent defensive performance in their win over the Los Angeles Chargers two weeks ago.

The New England Patriots? Not so much.

Allen, the Chargers’ No. 1 receiver, was dismissive of the Patriots’ defense after New England’s 27-24 upset of LA on Sunday, saying his team’s problems all were self-inflicted.

“I thought the Ravens did a damn good job,” Allen told reporters in his postgame news conference. “(Against the Patriots), it was all us. I didn’t see anything that they did that we couldn’t understand what was going on. I didn’t think any of it was anything. We thought it was going to be man (coverage); they’ve been running man on film. They came out, it was zone. We knew they were going to do that because they can’t cover us, and that’s what they did.”

He added: “We shouldn’t have lost, for sure. We (shot) ourselves in the foot. Turnovers, penalties, drops — you name it, we did it.”

Allen caught six of his 11 targets in the game. He led all receivers with 77 yards, but 41 of those came on the Chargers’ third offensive snap, when he shook cornerback J.C. Jackson for a long gain. The Patriots also allowed a 75-yard run by Justin Jackson on LA’s third possession but were stout thereafter.

After quarterback Justin Herbert found Allen for a short touchdown early in the second quarter, the Chargers totaled just three points on their next seven drives, two of which ended in Adrian Phillips interceptions (including one pick-six).

Allen harped on his team’s lack of discipline, particularly its seven penalties. Three were offensive holds. Another gave the Patriots a free third-down conversion. Two more on special teams impacted field position, with one backing LA up to its own 6-yard line and another wiping out an offsetting roughing the punter call on New England.

Herbert, who said after the game he wasn’t expecting New England’s zone coverage, again had one of the worst games of his career against a Patriots defense that also shut him down last season. The 2020 NFL Offensive Rookie of the Year completed just 51.4% of his passes (18 of 35) in the loss, and 80 of 223 passing yards came on the Chargers’ final drive.

The Chargers now have lost two straight after beginning the season 4-1. They lead the 4-4 Patriots by just half a game for the AFC’s final wild-card playoff spot. 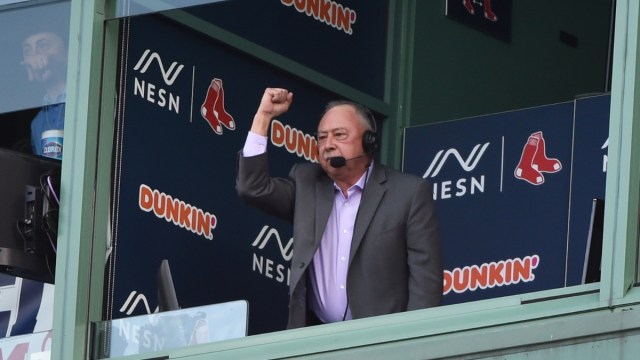 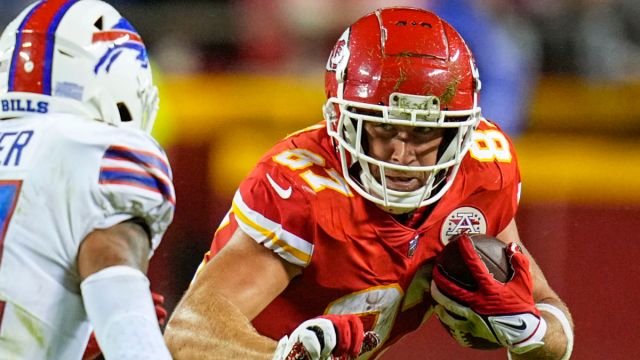