Toronto Blue Jays pitcher Robbie Ray was able to clinch the AL title for the 2021 season, which is the fifth time one of the team’s pitchers has won the award.

Milwaukee Brewers pitcher Corbin Burnes was the other recipient of the award in 2021, but for the NL.

Ray finished the MLB season with 6.7 Wins Above Replacement and had 248 strikeouts in the 32 games this season. He earned 207 total points, and took home 29 first-place votes and one second place vote.

Burnes recorded 234 strikeouts in addition to having the MLB’s best ERA at 2.43. He also had his best season yet when it comes to Fielding Independent Pitching with a score of 1.63. The Brewers’ pitcher is the third player in team history to take home the award, but the first to claim it while in the NL and is the first since Pete Vuckovich in 1982.

We can only hope to see more from these two come the start of the MLB season in the spring. 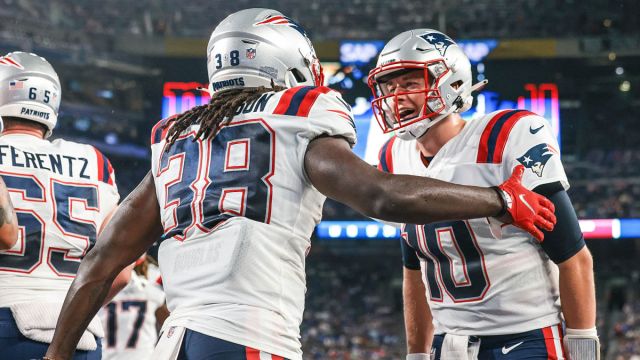