Beckham is available on the waiver wire after his contract restructure and ensuing release from the Browns. Any NFL team can put in a claim for Beckham before Tuesday at 4 p.m. He will be acquired up by the team with the highest waiver priority, or if he goes unclaimed, will become a free agent.

“You’ll have to wait and see how this all goes, but at this time, I don’t know. I’ve been on the practice field, I don’t know what’s going on with any of it,” Carroll told reporters, as shared by ESPN’s Field Yates. “As you would think, we’re aware of what’s going on. And we’ve been involved to understand it and compete and to know what’s happening. We’ll let you know how it all happens. You got to wait.

“So I didn’t say yes or I didn’t say no, but that’s just ’cause, you’ll see,” Carroll continued with a smirk.

The Seahawks have been among the teams reportedly interested in Beckham, and the wideout reportedly shares the same sentiments. One report surfaced Sunday hinting at the fact quarterback Russell Wilson was imploring Seattle brass to do what they could to land the 29-year-old receiver. The Seahawks are ninth in waiver wire priority.

Beckham, if claimed, will be under contract for $7.5 million. He is not under contract following the 2021 season, however. The Seahawks are one of nine teams with the cap space to put in a claim for Beckham, which undoubtedly helps their chances. 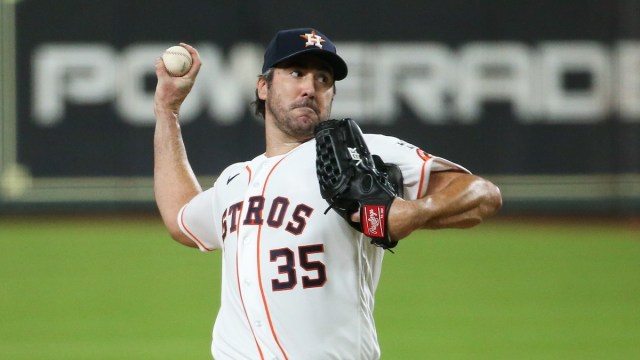 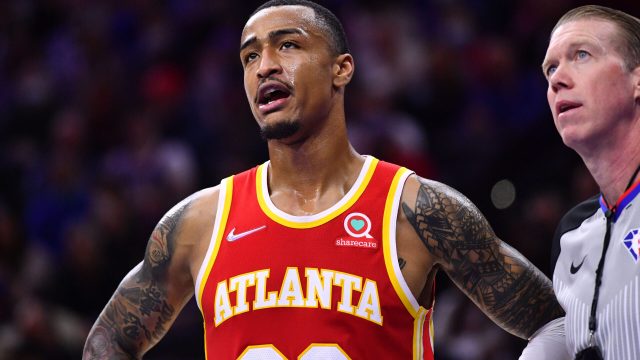