The well-wishes are pouring in for Kyle Larson.

The Hendrick Motorsports driver on Sunday won the NASCAR Cup Series championship with his victory at Phoenix Raceway. It was an appropriate finish for a largely dominant season from Larson, who was in his first year back after a suspension in 2020 for using a racial slur.

It didn’t take long for the congratulatory Instagram posts to pop up around the NASCAR world, one of which came from Danica Patrick. Posting a photo of herself hugging Larson, the former NASCAR and IndyCar driver wrote:

“@kylelarsonracin won 10 races this year and the championship!!!!!! He drove his ass off all day to get this win. Incredible. So happy for Kyle and @mrs_katelynlarson. Great to see so many sweet faces that I haven?t seen in so long throughout the weekend. ??”

As Patrick sort of alludes to, she has not spent much time at NASCAR races this season (she was busy training for the Boston Marathon and hanging out with her new, “smoking hot” boyfriend, after all), but suffice it to say she picked a good one to attend. 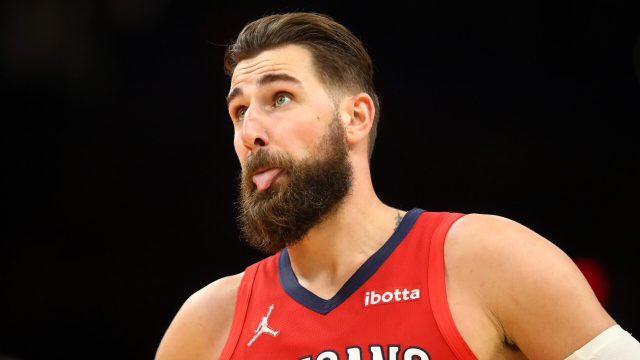 NBA Betting Guide for Monday, November 8: Target The Under In Dallas 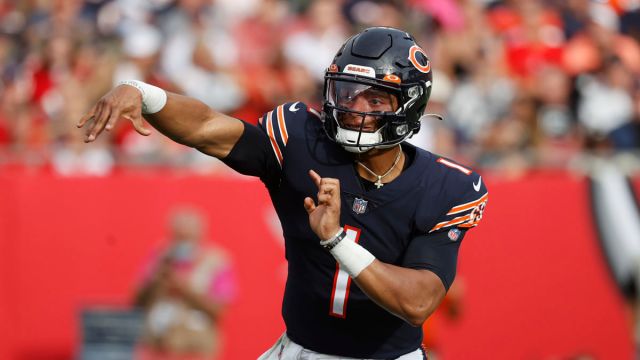