The Washington Nationals have made clear they would like to have Kyle Schwarber back.

So, it should raise eyebrows that their manager currently is hanging out with the slugger.

Schwarber is one of the higher-end free agents on the market this offseason after a sharp 2021 season. He began the year with Dave Martinez and the Nats, but with Washington out of contention, it traded Schwarber to the Boston Red Sox.

The 28-year-old was a key part of the Red Sox’s operation as they made a push in the postseason, but now he has a bunch of teams after him this offseason.

And while appearing Thursday on MLB Network, Martinez indicated he currently was with Schwarber.

Schwarber is from Middletown, Ohio, so that means Martinez journeyed to the slugger’s offseason home, presumably to coax him back to the Nationals.

Whatever the case, Schwarber figures to have a ton of options, and the Nationals seem to be one of them. 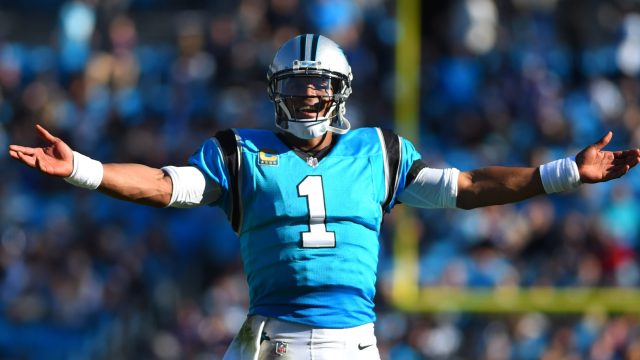 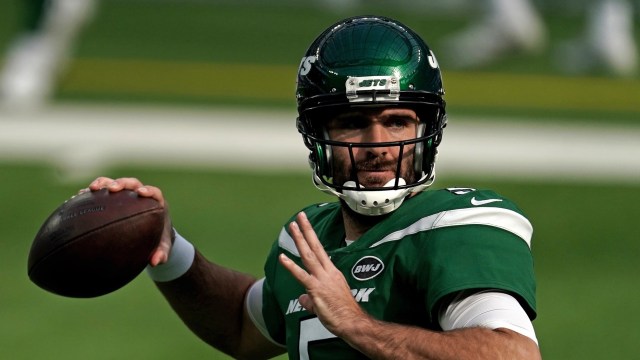