BOSTON — The Edmonton Oilers are leaving TD Garden with a win, but not without also feeling like they had to overcome uneven officiating.

A highly-debated topic around the NHL is how games involving stars are called, which obviously involves Connor McDavid.

And was he ever at the center of some debate Thursday night in the Oilers’ win over the Boston Bruins.

The most animated Edmonton’s bench got was when McDavid was tripped up in the neutral zone by Derek Forbort, however the referees swallowed the whistle. That drew condemnation from the Oilers’ bench, as well as McDavid’s agent, for that matter.

Edmonton head coach Dave Tippett seemed miffed not so much with the no-call, rather that it came after a whistle on Leon Draisaitl for tripping 62 seconds into the game.

“It’s frustrating because the tone is set on the first call of the game on Draisaitl, which shouldn’t be a call,” Tippett said. “But if you’re going to set the tone like that, you better call the rest of the game like that, and that’s not the way it went.

“I’m not going to comment anymore on the referees, I just thought there was a missed call on the goal, the Draisaitl penalty to start it off. I thought when a referee does that early, he sets a standard in the game, and that wasn’t the standard that was upheld through the game.”

The Bruins didn’t end up scoring on the ensuing power play, but clearly that was a moot point for Tippett. 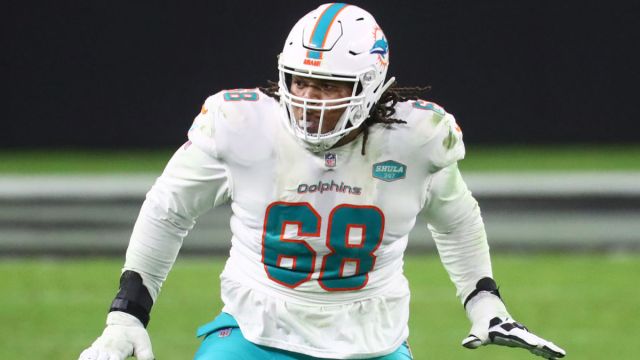 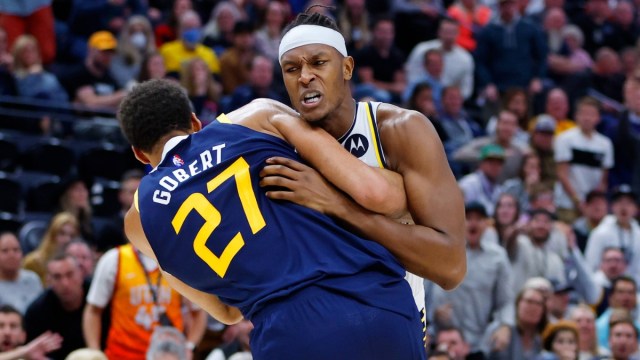