It doesn’t matter who you beat or how you beat them, so long as you get the job done. That was the message Tom Brady got across Monday night, but it was a mindset he admitted to borrowing from a previous coach.

Had to be Bill Belichick, right?

Brady and the Tampa Bay Buccaneers cruised past the New York Giants (a team he thoroughly enjoys beating) 30-10 on Monday Night Football. As he did his walk-off interview with ESPN, Brady was asked about the topsy-turvy month for the Bucs, who are 1-1 in November so far with one game to go.

“It was long. A lot of bad nights sleep, but that’s part of just playing football,” Brady said. “It’s a tough sport, every year has its different challenges. This year, you’ve seen a lot of crazy things happen with games. An old coach of mine used to say, ‘It’s not who you play, it’s how you play when you play them.’ We’ve played some good teams that are playing well and we’ve got a tough one coming up Sunday.”

That old coach has to be Belichick, right?

If so, you can bet that’s the message the longtime New England Patriots boss has been using this season, as his team has rebounded in recent weeks and now sits in third in the AFC.

Guess who’s third in the NFC, by the way? Yep, Brady and the Bucs. 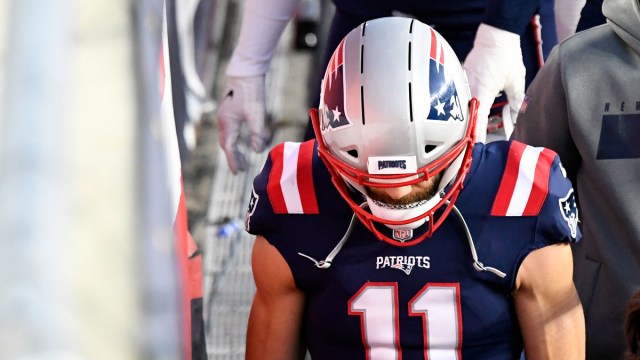 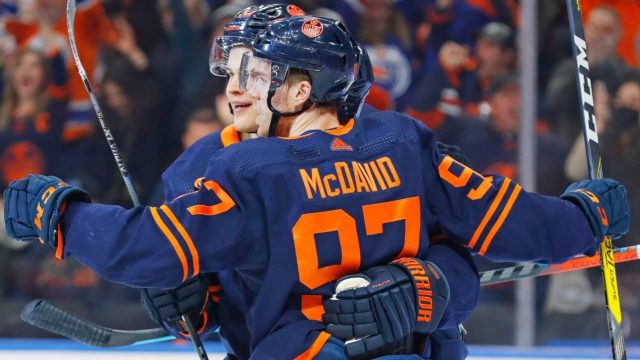 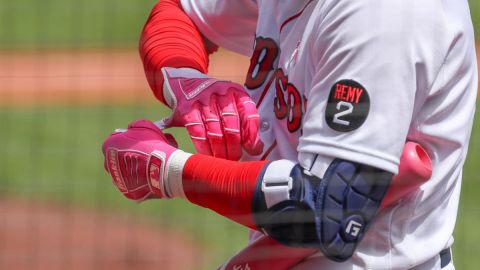 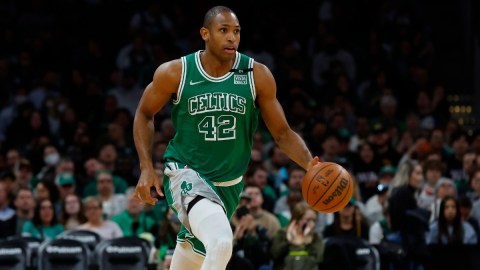 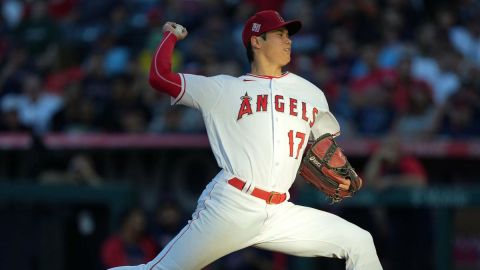 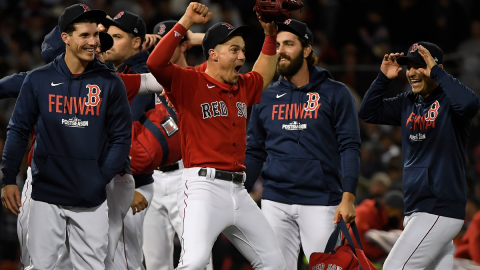