What will the Boston Red Sox’s infield look like in 2022?

Well, that’s certainly up in the air.

Boston reportedly even has shown interest in two-time All-Star Carlos Correa, but that may just be a pipe dream. All in all, though, the Red Sox at least have taken a look at the middle infielders available and could make a signing if they felt like it improved the squad.

“The short answer is yes. I think we have enough flexibility and versatility with this roster that it gives us a lot of different ways to add impact and add talent. We owe it to ourselves to look into all those avenues,” Bloom said Monday, via team-provided audio. “Obviously there are a couple hundred players in any given winter who are free agents. Ultimately, you’re going to explore a lot of things that aren’t going to come to pass. But sometimes things that may not on the surface look like much of a need end up being really good mutual fits and you make yourself better. So we’re trying to stay active with as many groups of players as possible, even if its in an area that we think it?s more fortifying a strength.”

This doesn’t mean the Red Sox will make a move, but they could. Whether they wanted to improve the second base position, or have Bogaerts move across the diamond then sign someone like Correa, there are things that could be done. And it appears Boston is open to anything. 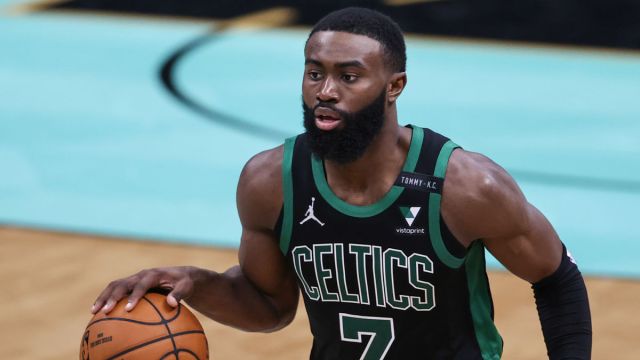 Will Jaylen Brown’s Return Cause Challenges For The Celtics? 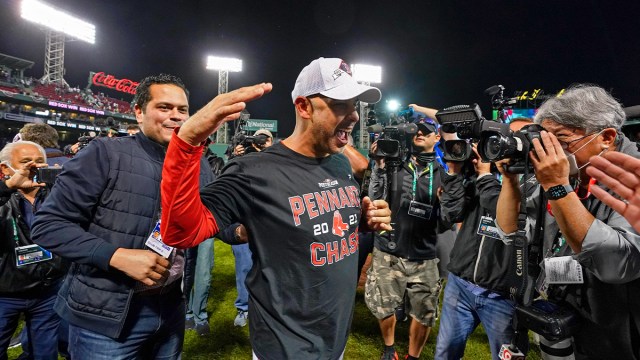