Depending on their opponents, the New England Patriots can look drastically different from one week to the next.

While some clubs across the NFL largely rely on their bread and butter, the Patriots take a different approach: Study, adapt, rinse and repeat. This method of operation has served New England well over the past two decades, including its current win streak.

“That’s what I love about them, probably more so than any team: You talk about being so game-plan specific on both sides of the ball, offense and defense,” Brees said Sunday on NBC’s “Football Night in America. “Some teams just go out there and, ‘Hey, we’re gonna run what we run.’ But truly each and every week, on offense and defense, they’re gonna have something specific to win that game. You’ve watched it display these last four weeks.”

The Patriots will be tasked with speeding up their process for Week 11. After dismantling the Cleveland Browns this past Sunday in Foxboro, New England will try to push its win streak to five Thursday night when it visits the Atlanta Falcons. 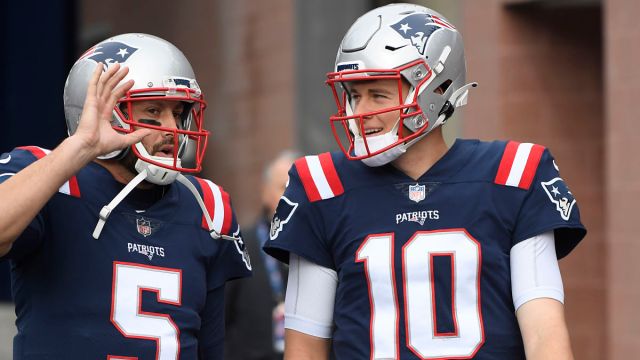 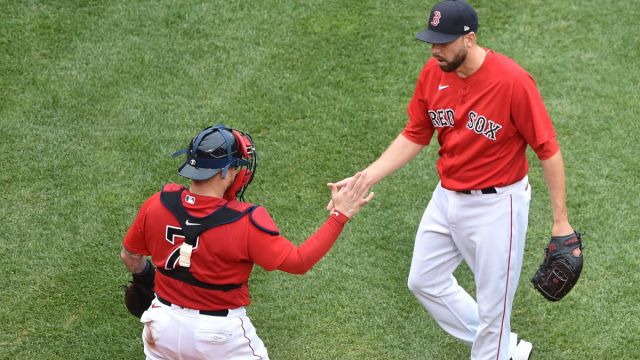