Eduardo Rodriguez may no longer be a member of the Red Sox after signing with the Detroit Tigers, but that doesn’t mean he doesn’t harbor strong feelings toward his former teammates. And it doesn’t mean he won’t move on without looking forward to some friendly competition next season, either.

When he was introduced as a member of the Tigers on Monday, Rodriguez said he considered Xander Bogaerts, Christian Vázquez and Rafael Devers “brothers,” but he issued a challenge to them, as well.

According to Alex Speier of The Boston Globe, Rodriguez said he’s looking forward to striking them all out in 2022.

You have to admire the energy — and look forward to the two series between the sides. The Red Sox will travel to face the Tigers early in the year (April 11-13) before Rodriguez returns to Fenway Park in June. 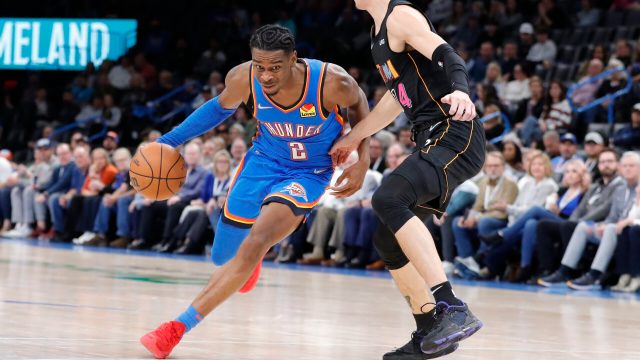 Shai Gilgeous-Alexander Out vs. Hawks on Monday 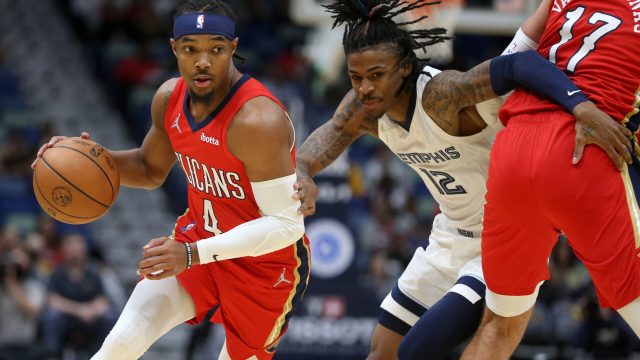