England had no trouble at all easing past Latvia in group stage play of the FIFA Women’s World Cup qualifiers Tuesday, decimating the competition by a score of 20-0.

It was a record-setting win for England, besting the previous mark set in a 13-0 defeat of Hungary in 2005. Through six games, it has scored 53 goals without letting any in. Comparatively, Latvia is 0-5 through play in Group D with two goals scored and 46 allowed.

While this result is generating a lot of attention, it is only one instance of a lack of parity in professional soccer — especially in the women’s game. In Group B action, Spain has outscored opponents (the Faroe Islands, Hungary, Ukraine and Scotland) 43-0 across five games. 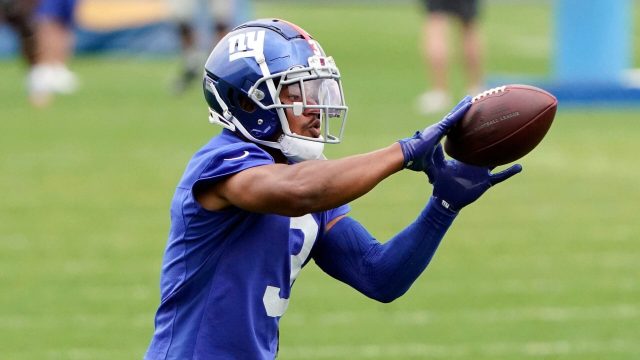 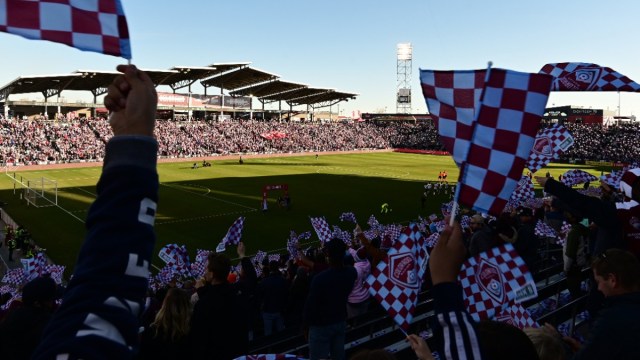